Over social media Litwack admitted that while COVID-19 may have been the death rattle for the business, it was not the reason he decided to close. As he said last Monday, Oct. 5, the business was losing money well before the state’s shelter-in-place order. As a way to expand his reach and grow his margins Litwack tried to extend his product to a Fresno audience by opening a restaurant in Tower District.

“It was a gamble, and I’ll admit it. But it was working,” Litwack said.

All things considered, 2020 was shaping up to potentially be a banner year. Even before he opened his Fresno restaurant and bar revenue was soaring by 50% at the Exeter brewery in 2019. Of course, most of it was being reinvested into the company. In his mind the time to expand was then.

Even more in his favor was the time of year they were opening. Litwack said that spring is famous for being a profitable month for restaurants. But that was not meant to be. Litwack attempted to make a run of it through curbside pickups and beer deliveries all the while exploring business relief loans.

Small Business Association loan applications were all but a dead end. In addition to being 30 to 40 pages long they also ask for a businesses 2019 financials which Litwack obviously couldn’t produce. Needless to say SBA was no help. All the while the restaurant and brewery were losing money. Month after month Litwack was weighing whether to close or remain open, and wondering how long the pandemic was going to last.

“Had I known we were going to be talking about this in October that would have informed my decision-making a little bit,” Litwack said.

Closing the restaurant and the brewery seemed to go hand-in-hand. Missing out on the most profitable months for a restaurant in the spring, the Exeter brewery was heading into it’s least favorable time of year. Litwack said when the rain falls and temperatures drop the brewery sees less and less clientele. To keep the place open would have been a massive undertaking on his already 90 hour work weeks.

In truth, if everything were to go perfectly well from this point on, he would have been working 80- to 90-hour work weeks for the next five to seven years. And at this point in his life Litwack wants to start a family which is an obvious time commitment. 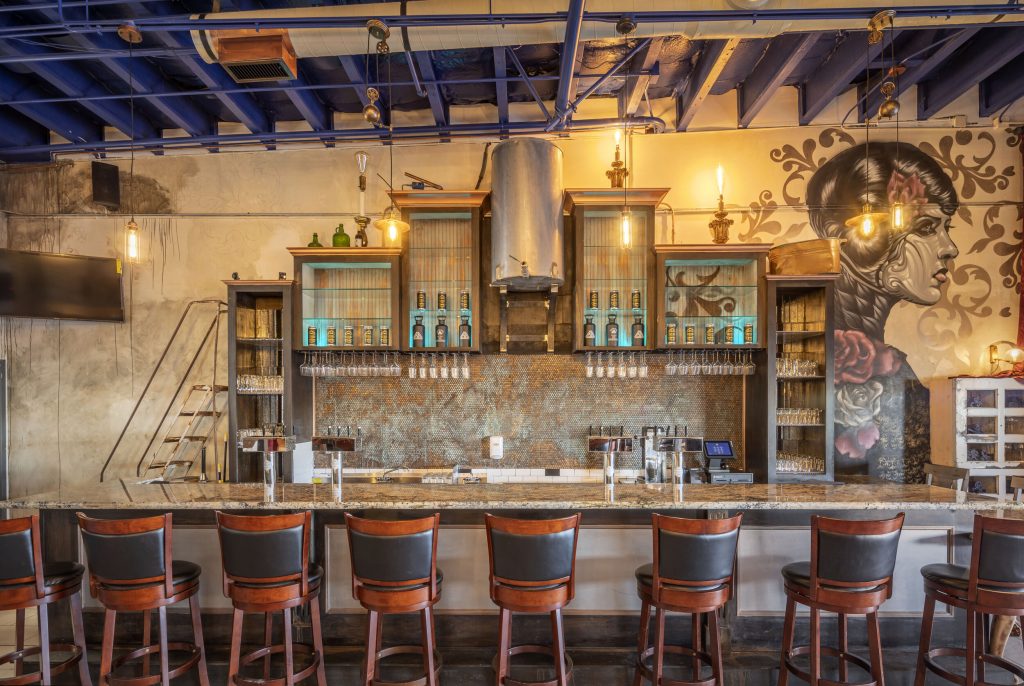 Rocky Hill Brewing in Exeter, California has announced that it has closed permanently during difficult times in 2020. Photo courtesy of rockyhillbrewing.com.

Litwack said that he is sad to see the business go, but he will think back on the product he sold with pride.

“I think I made really good beer and we created a environment that people really enjoyed and I’m proud of those two things,” Litwack said.

Where things really went wrong for the brewery, financially, was from the very beginning. The business struggled year after year just barely making ends meet. Litwack said if he had to do it all over again he would have partnered with an investor to get things further off the ground. Or found a way to bring a greater initial investment himself.

“I wish we could stay open and I wish the community could support the business in this incarnation but we weren’t built like that. If we came in with a million or a million and a half dollars, the taproom would have been the icing on the cake. You need the capital it’s like fuel for the fire,” Litwack said.

After this month Litwack will be taking his education in enology and try to find a job where he can put it to use. He said that he has worked for small wineries before but has always had a dream of working with the larger industrial machinery as a part of a larger operation.

“Growing up in the industry on the small side I wanted to work with the big tanks and expensive equipment and work for someone who had resources,” Litwack said.