Librarian kept the magic of reading alive during pandemic

Dinuba librarian Stephanie Buckridge is named a Disney Magic Maker, awarded a trip to Disney World, for her work to keep kids reading and engaged with virtual programming

DINUBA – It takes a little bit of magic to keep kids reading during a global pandemic. Luckily for children in Dinuba, they had a Disney Magic Maker at their local library.

Stephanie Buckridge, librarian for the Tulare County Library’s Dinuba branch, recently earned the title as part of the Disney contest to award 50 people with a trip to Walt Disney World Resort to celebrate its 50th anniversary. She was recognized for the honor by the Tulare County Board of Supervisors with a proclamation at its Sept. 14 meeting. 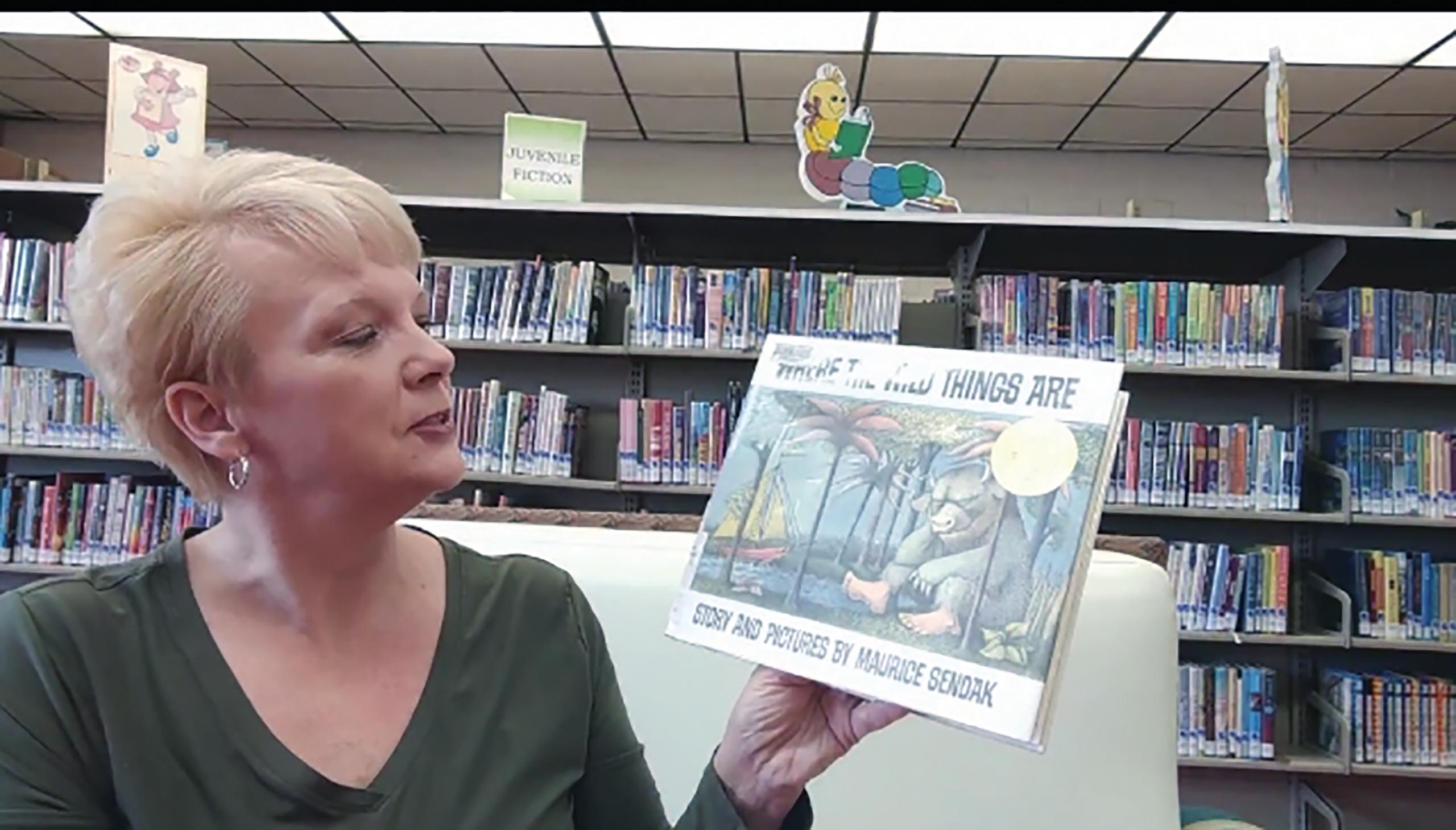 “This individual did not let our library skip a beat because she continued to find ways to connect with the community despite library closures,” Supervisor Eddie Valero said after reading the proclamation.

Buckridge has been with the public library system for six years, all but three months of which have been at the Dinuba branch. She is also the regional supervisor for Ivanhoe, London and Orosi branches. When the pandemic hit, Buckridge and her staff wanted to stay connected with children and families in those communities so they switched to virtual programming. In addition to increasing its e-books and audiobook collections, they provided storytimes via Facebook and created take-home craft kids, live streamed cooking and craft demonstrations. Over the summer, Buckridge said her staff shared fun videos of reptiles, gardening and a variety show to provide programming similar to what would have been provided at the library during the annual Summer Reading Program.

“Stephanie is one of many superheroes on our staff and she has done an excellent job during this time,” county librarian Darla Wegener said. “She is a fine example of what the library tries to do every day.”

It has been challenging but the difficult part for me was not seeing our regular patrons each week and receiving multiple phone calls asking when we would be open again,” Buckridge said. “Now that we are open for limited services, it’s wonderful to see familiar faces again. I really missed the interaction.”

Buckridge’s love of the library began when she was just 4 years old when the county bookmobile would stop in her neighborhood each Friday. When her older siblings were in school, her mother would read to her or take her to the library for storytime. Once she started attending school in Lindsay, she would spend her afternoons at the Lindsay Library. In high school, she volunteered as a library assistant. As an adult she would take her own children to the Visalia Library.

“I always wanted to work there, and when I saw the opening for a library services specialist in 2015, I knew it was my chance to fulfill my dream of becoming a librarian,” she said.

After being hired, she enrolled in library school and received her master’s degree in library information and science from the University of Wisconsin-Milwaukee in the spring of 2019. She said she has loved her time in Dinuba where she enjoys the families who always express their appreciation for the programs and services at the library and the collaboration with local agencies and organizations whose employees volunteer their time to read, partner on events or donate supplies.

“I love providing storytime, ordering books I know the children will love, interacting with teens after school each day, and planning programs and events that bring entire families together,” she said. “Dinuba is a nice town with a close community, and I am thankful to be working here.”

Buckridge doesn’t know who in the community nominated her but she was certainly surprised since she had nominated someone else. Her nomination went to her son’s fiancé, Bianca DeGiorgio, a public health nurse for Tulare County’s Health and Human Services Agency. DeGiorgio spends some of her free time performing as various Disney princesses at library events.

“She has spent endless hours working the front lines administering COVID tests and vaccines since the beginning of the pandemic,” Buckridge said. “I was unaware that I had been nominated as well and feel very fortunate that someone thought me worthy of this award.”

The Disney Magic Maker award comes with a five-day, four-night trip for four to Walt Disney World, and a year subscription to Disney+, the company’s streaming service. Buckridge said she will be taking DeGiorgio, her son Erik and husband Harl with her to Disney World and have planned the trip for December 2022.