VISALIA – A Visalia filmmaker is tapping into the demand for short films that viewers can stream on a lunch break or while waiting for an appointment.

Visalia based Serrano Studios recently released its newest production on Amazon Prime. Confessions – the Series, is a five episode short form content horror series which had its initial release on Amazon Prime on Dec. 30. Confessions, written and produced by CEO Ernest Serrano, stars Michael Joseph Pierce and Alysia Ingrim and tells the story of Father Michael King who is called to a psychiatric ward regarding a possible demonic possession of a patient named Lisa Coal. When Father King meets Lisa, their interactions lead to a series of confessions they both did not expect.

“A short form content series allows the viewer to eat up a story in a short period of time, like a lunch break,” Serrano said. 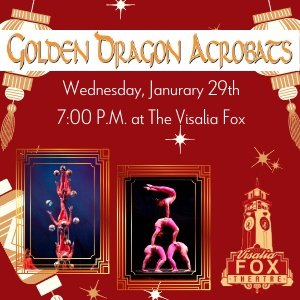 “A short form content series allows the viewer to eat up a story in a short period of time, like a lunch break,” Serrano said.

Short-form content isn’t new, but it’s gaining popularity among creators, production companies and viewers. Short Form Content can be found on Amazon, Apple TV+ or Quibi, the new short-form TV and movie app which makes its debut in April.

Serrano Studios is comprised of Film Production, feature and short films, directing and writing, headed by Ernest Serrano. The filmhouse currently has two films streaming on Amazon Prime, “New York State of Mind,” and “Joaquin is King” and just released a third production for streaming on Amazon, “Catch the 57” which stars Ryan Ochoa from iCarly fame and the Disney Series “Pair of Kings.”