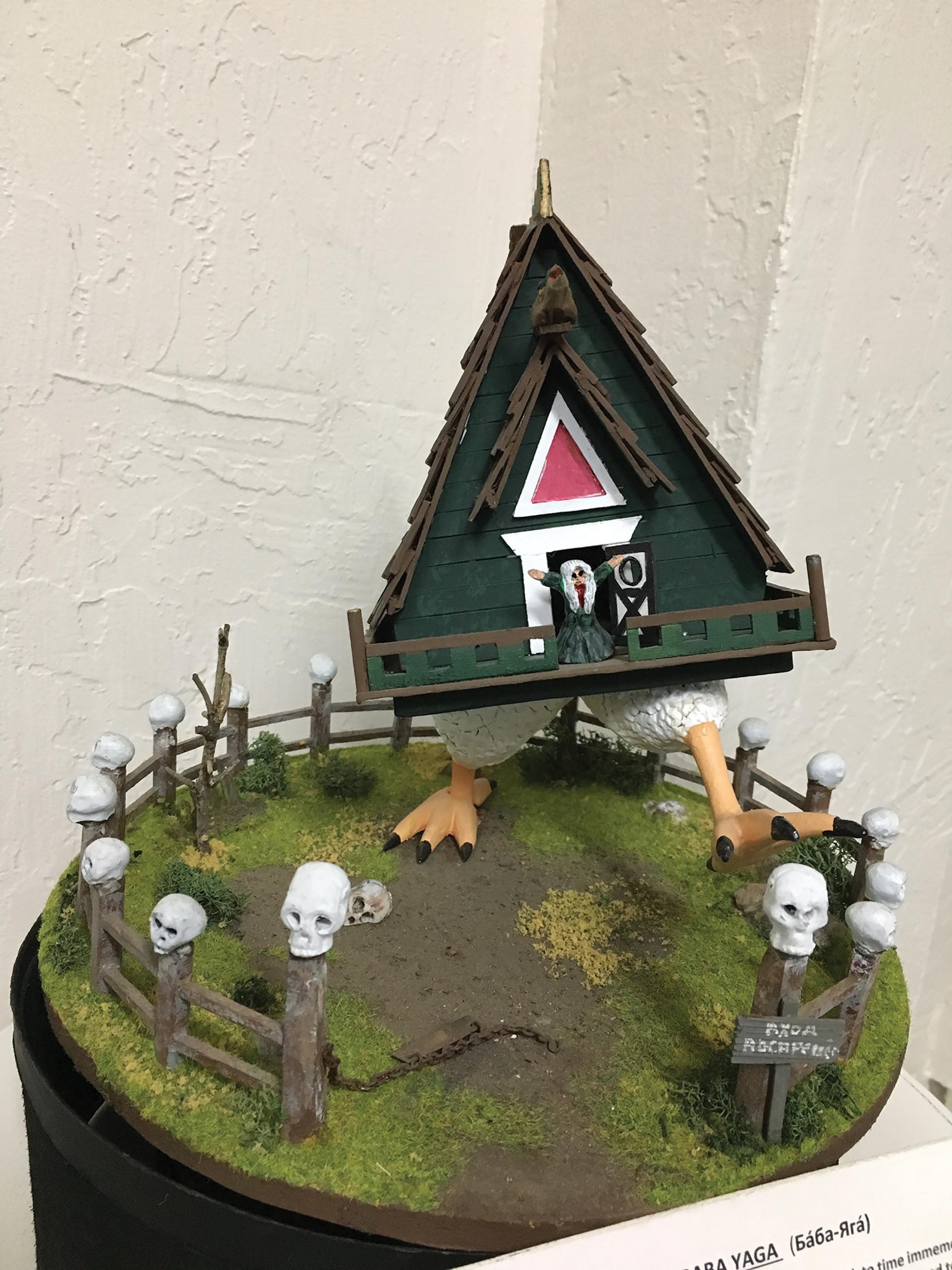 Artists will be submitting some of their more abstract pieces at Fifth Annual “Bad” Art show in Porterville.Submitted photo

The categories of submitted art include rejected work, honest artwork that was rejected either by a gallery, show or by the artist themselves; tongue-in-cheek, intentionally badly-designed art done for a laugh; and commercial junk, ugly junk done in bad taste. Che Hinojosa, vice president of the Porterville Art Association, said the free event is open to the public, and masks and social distancing are required.

“It means bad, like good,” Hinojosa said, “it’s like people back in the day they go ‘man, that’s bad,’ which was good, right. People get creative with some of this stuff that they make, and some of the art has been rejected from the art shows that they’ve put the art in. It’s quite unique.”

Another unique aspect of this year’s show will be Jan. 29, when a memorial will be held for the Porterville Art Association’s beloved “Uncle Bill” Warner, an avid collector and artist who passed away in March 2020.

Hinojosa said Warner always took time to write a personal message on those awards. She described him as a real people person, who traveled the world, “wherever there was a need, or where he felt there was a need, he would just buy a ticket and go travel and stay there.” She said Warner spoke French, as he taught middle school in France for many years.

“He would speak a lot of French, and I didn’t understand it,” Hinojosa said, “but I think that was part of his humor.”

Hinojosa said teaching was a big part of Warner’s life, and that is reflected in the Bad Art Show, which strays from the typical museum rules of “no touching” and “no photos.”

“He wanted people to pick it up and learn from it,” Hinojosa said. “He said, ‘how is somebody supposed to learn from just looking?’ There’s so many different learning styles. Part of it is kinetic, being able to touch it.”

Hinojosa said she’s taken a page out of Warner’s book when it comes to teaching at the two or three daily demonstrations at the Porterville Art Association, something they have made free in light of the strains of the pandemic.

“I want to really take people out of their boredom and not have them just watch me, but actually have hands-on,” Hinojosa said. “We used to charge $25 a lesson, but right now people don’t need to know the money part, they just need to know they can go somewhere.”

Those who would rather stick to a virtual viewing can tour the gallery via the Porterville Art Association’s Facebook page, where Hinojosa said she will be documenting the Bad Art Show.