Aaron Rowe found guilty, faces life in prison for the 2012 assault and murder of his daughter Peyton

VISALIA – A Visalia man faces life in prison for killing his newborn daughter.

In the late evening of Nov. 12, 2012, Peyton Rowe was transported to Kaweah Delta after being found in her home unconscious on the floor. Despite the best efforts of doctors and nurses, she was pronounced dead a few minutes past midnight. That night, it was discovered that the baby had severe bruising on the left side of her face and ear, and fractures on her right humerus and femur inflicted by blunt force trauma.  An autopsy further revealed that she had 12 prior posterior rib fractures on the left and right side of her body, and arm and leg fractures on the left side. She also sustained hemorrhages on the front and back of her skull, with an extensive subdural hemorrhage in her brain. Optic nerve hemorrhages in the back of her eyes were also discovered.

Doctors testified at trial that these extensive injuries were caused by violent shaking and impacts. Rowe was arrested for murder on Nov. 15, 2012. Evidence at trial showed Rowe had a history of domestic violence and physical child abuse. 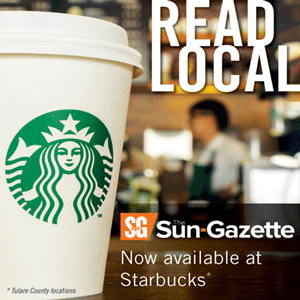