EXETER – Valley politicians and agricultural stake holders did something that may seem impossible in the day and age of divisiveness, they agreed with California’s Democrat governor.

Gavin Newsom decided to forego Senate Bill 1 that would have left kept in place, as state standards, the federal regulations as they were under the Clean Air Act, the Clean Water Act, the Safe Drinking Water Act and the Endangered Species Act before President Donald Trump took office.

Assemblyman Devon Mathis said the bill would have turned Tulare County, in addition to the portions of other counties he represents into a “dust bowl.”

“I have some of the highest poverty rates, largest Latino immigrant areas and these people depend on agricultural work, which means they depend on water moving down. What this bill does is completely unhinges decades of agreement, arbitration and everything else from the water wars,” Mathis said in a statement.

He went on to admonish the motivation behind the bill, stating that it was politically motivated against the President.

“Because you don’t like the current sitting president, you have a bill that will completely destroy agriculture industry, a way of living. You are going to harm the environment in my area. Ag lands sequester carbon, but you just want to talk about that you don’t like Trump,” Mathis added.

Exeter based California Citrus Mutual outlined the importance of vetoing the bill.

“While SB 1 would have had sweeping impacts to all water users south of the Delta, rural communities and farmers would have been most impacted,” CCM President Casey Creamer said in a released statement. “By vetoing SB 1, the governor is sending a clear message that the people in our rural agricultural communities matter and that status quo is unacceptable.”

CCM’s news release said SB 1 would have “devastating impacts” on state and federal water projects that are currently being negotiated.

“On behalf of the state’s citrus growers, we commend Governor Newsom for his commitment to veto SB 1 and avoid unnecessary conflict,” Creamer said. “SB 1 would have undermined the positive work by his administration and water users to create a reliable water management system and environmental protections based on the best available science.”

Senate Republic Leader Shannon Grove released a statement last Friday saying that environmental policy needs to have the flexibility of taking in new science as it becomes available.

“I am grateful the Governor heard the pleas of our Central Valley farmers and has vetoed this bad bill. Supporters of SB 1 explained how some environmental regulations have been the standard in our nation for over 40 years. However, new scientific developments have led to recent changes in environmental policy which should not be ignored,” Grove said in a statement.

CCM took the veto as an opportunity to reach out to the Governor’s office, lending a helpful hand for future policy making.

“We look forward to working with the Governor and his administration to bring about meaningful, comprehensive solutions to our state’s water system,” Creamer said.

Grove echoed the spirit of Creamer’s statement, making clear that the Valley is an important part of the United States agricultural production.

“California is the top agriculture producing state in the nation. Our hardworking farmers and farm workers deserve assurance that a similar measure which attacks their livelihoods will not be signed into law in future years. Going forward, water agencies must have ironclad protections under voluntary agreements,” Grove added. 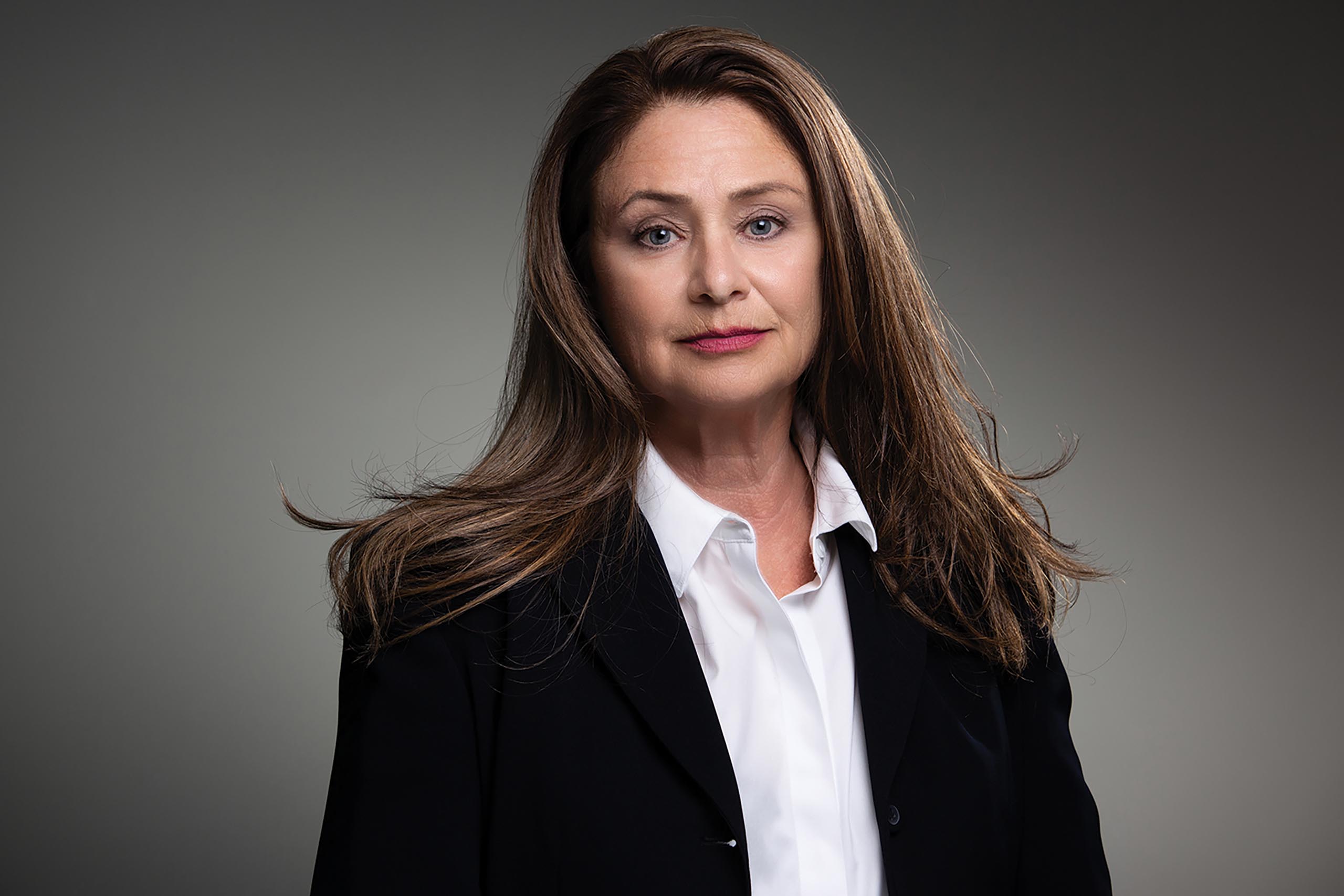 This woman does something important 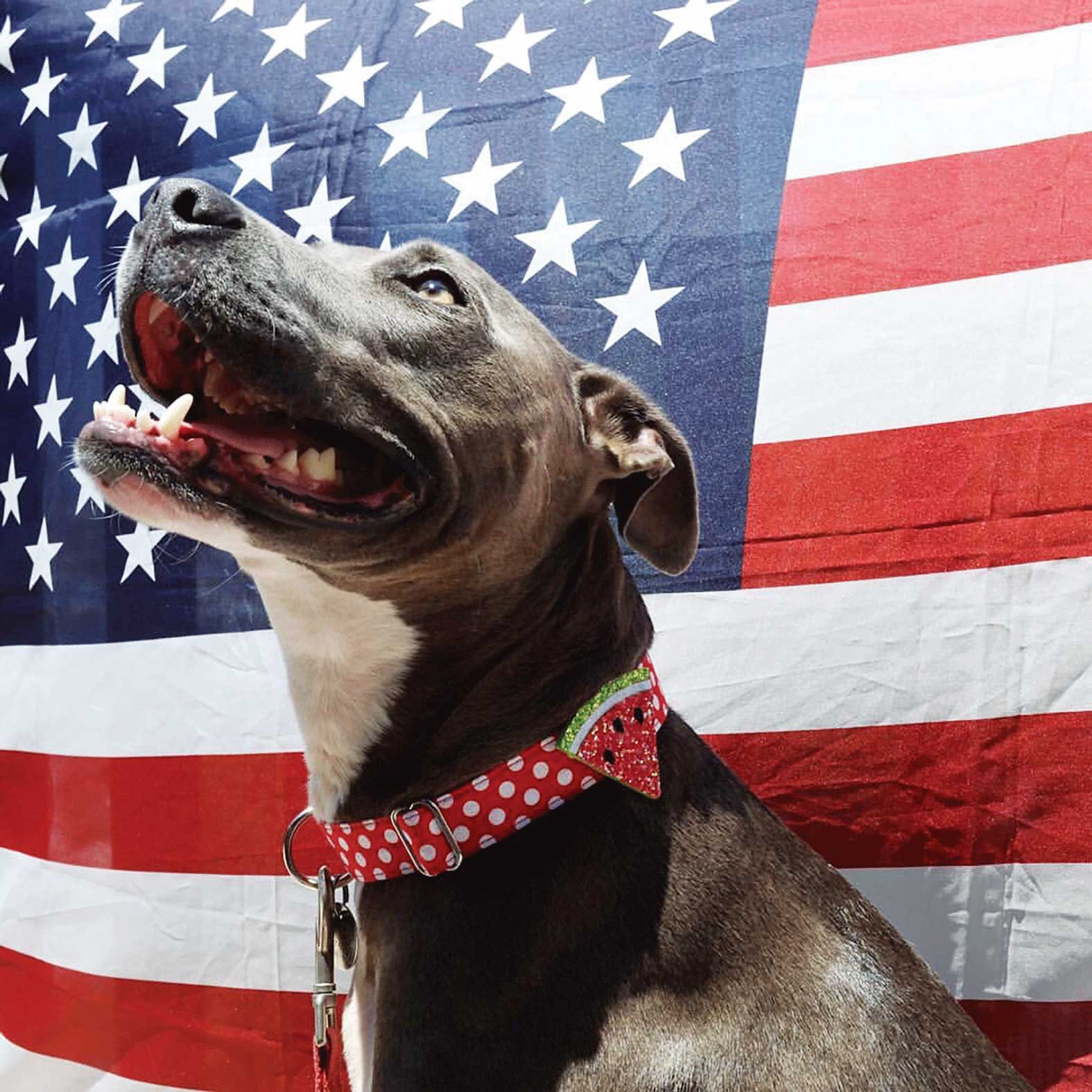 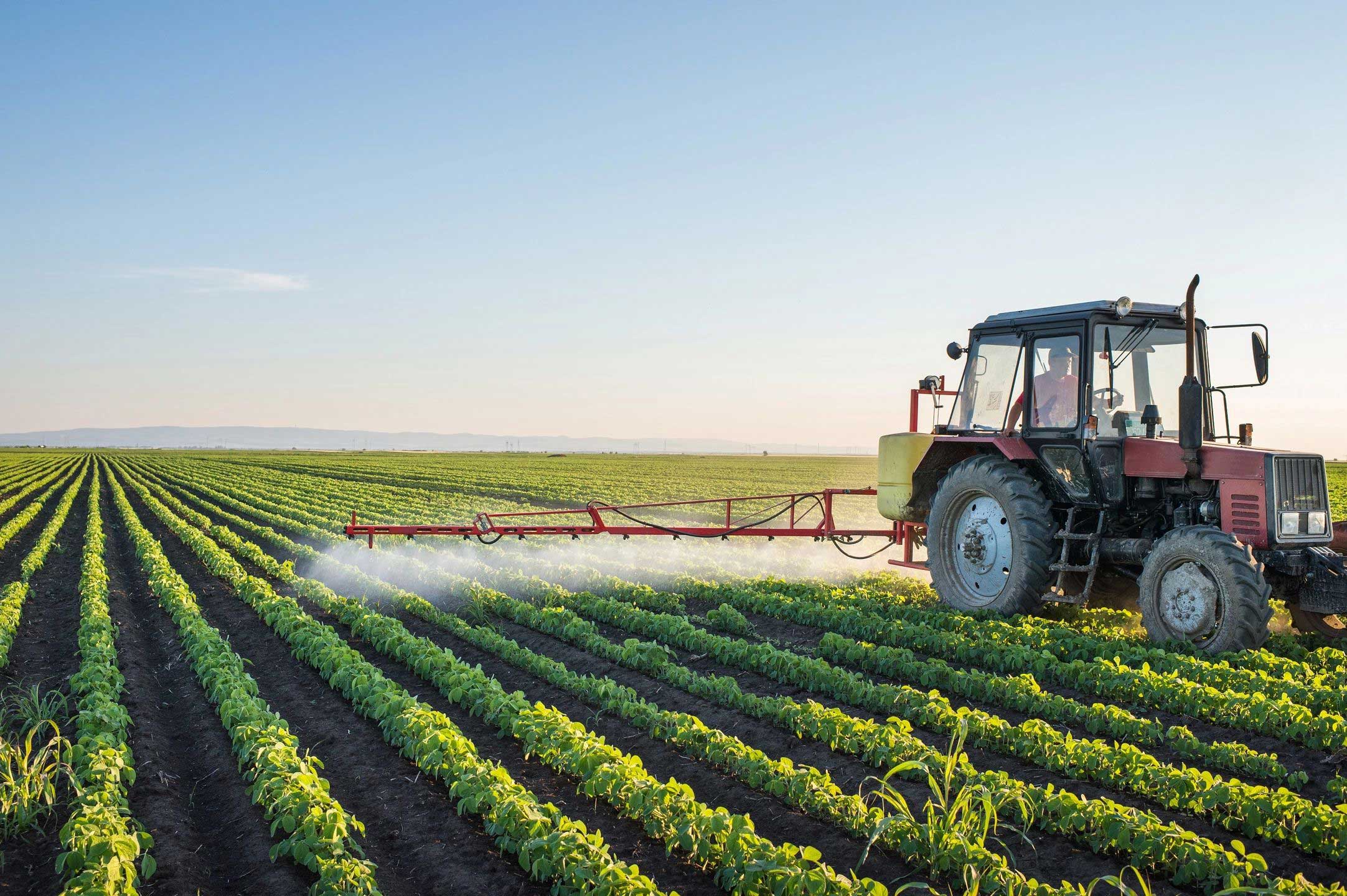