EXETER – Exeter’s highly touted neighborly spirit has finally turned into an affordable housing project, just not in their own city limits. Instead the city is taking some housing money they’ll get from the state and give it over to a town who needs it more.

At the Exeter City Council’s July 14 meeting, Exeter decided to hand over their five-year Permanent Local Housing Allocation (PLHA) plan money worth $589,562 and offer it to Farmersville.

According to an Exeter staff report the city does not have a development planned that would be an eligible project nor the resources available to create a project for this program within the time constraints for the funding.

Real estate developer with Self-Help, Betsy McGovern, said that the money allocated to cities and other local jurisdictions is not always enough for any one complete project. Part of her job has been to combine different sources of money to make a full project work. The most comparable has been Eden House in Visalia.

McGovern said Eden House is bridge housing for individuals who were experiencing homelessness and are now transitioning into permanent housing. PLHA money from Tulare, Visalia and Tulare County was leveraged to afford the project.

“In my 16 year history of working in this community that’s the first time that we’ve ever paired together resources for an affordable housing project, and admittedly [it’s] one of my proudest moments where we could come together and work together,” McGovern said. 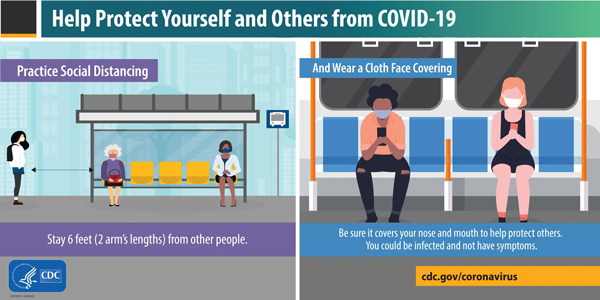 The project in Farmersville is expected to have 108 units comprising a variety of one, two and three bedroom apartments. Specifically, this housing project is intended for families and seniors on fixed incomes and households that are at-risk of homelessness. Included in the project will be a host of services including: an afterschool program, financial literacy and homeownership counseling, and a variety of health and wellness activities.

Because the money needed to be moved through two different resolutions, which both passed 3-0, the public was invited to speak when the public hearing opened. However, nobody from the public spoke on the matter. As well, Exeter mayor Mary Waterman-Philpot recused herself for a conflict of interest because she appraises property for Self-Help.

Councilman David Hails expressed that he was in favor of the project.

Vice mayor Barbara Sally asked if the residents had to be from Farmersville to qualify to live there.

“Our projects are open to anyone that’s interested in housing. They aren’t restricted to a specific city…typically we will keep an interested persons list and as we get closer to opening the units we will start the lease up on a first come first serve basis,” McGovern said.

McGovern added that residents in other communities living in similar projects are pleased with the results.

“We found it to be a very attractive product. The residents love it,” McGovern said.

Self-Help just recently completed a project in Lindsay at Westwood and Hermosa. That project had 105 units and the affordable housing juggernaut helped fund the roundabout in the intersection as a condition with the city.

Exeter city manager Adam Ennis asked McGovern whether Exeter would qualify for any state housing credits by offering their portion of the PLHA money to Farmersville. The answer was unclear, but city attorney Julia Lew said that it’s worth looking into.

“It’s not a downside to looking into that. The worst they can say is no. We weren’t really looking to do our own project anyways,” Lew said.