Board to governor: ‘Stop moving metrics’

VISALIA – The county board of supervisors’ largest gripe against the governor hasn’t necessarily been his plan to reopen the economy—although they’ve had problems with Newsom’s approach—it’s been that the metrics to reopen keep changing. And last week the board took official action to let the governor know how they feel.

In their most formal action to date the board unanimously passed a resolution telling Newsom, among other things, that his office has blindly asserted metrics that counties need to meet, without their collaboration. 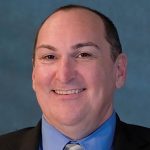 “Gov. Newsom and the [California Department of Public Health] have modified state COVID-19 orders, directives, criteria, requirements, and guidelines for COVID-19 impacting all Californians, all California counties, all economic activity and all public/private activities on multiple occasions and without collaboration or consultation with the entities that such orders impact,” the resolution stated.

The county asserted that changing metrics has hurt counties such as Tulare economically but also educationally.

“[Due] to the constant changing orders and metrics Tulare County continues to bear the increased burden and expense of adjusting its pandemic response strategies and tracking mechanisms,” the resolution stated. “Tulare County and its residents have been especially hindered by these changing metrics as other counties begin to move through the tiers that allow for reopening of in person education leaving Tulare County behind in the education of its youth and leads to significant emotional, nutritional and physical harm.” 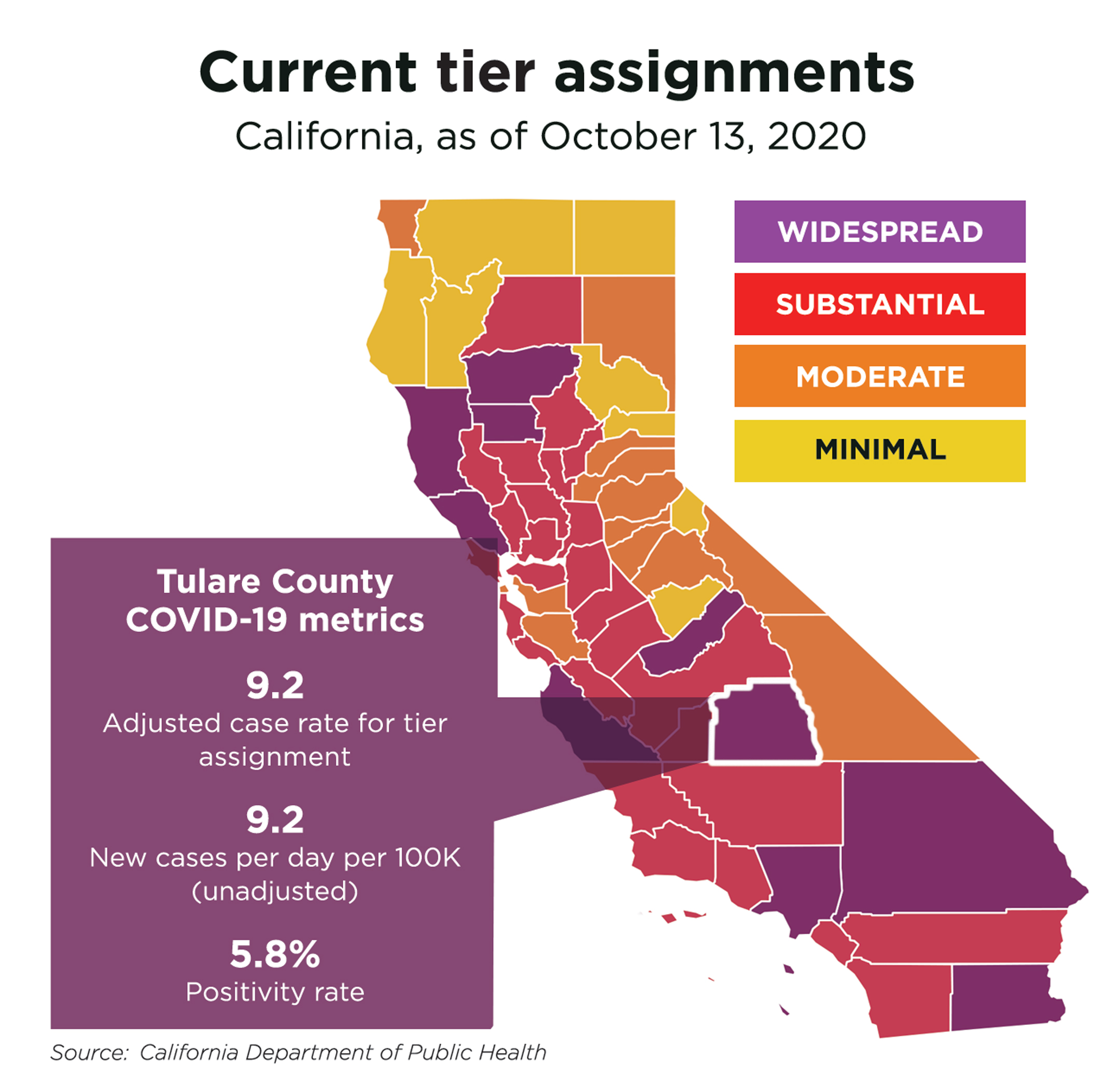 Britt stated that the resolution resolved that, “Tulare County demands that Gov. Newsom follow through with his commitments to the valley and provide Tulare County with the necessary contracts and infrastructure development to meet the state’s metric for testing volume.”

Late last month local officials discovered the state had penalized them for not testing enough of its residents after the state had told them to pullback on testing when inventories were low. California artificially increased Tulare County’s case rate from 11.4 per 100,000 people to 11.7 because it had told asymptomatic residents not to get tested when supplies were scarce.

“We complied, pulled back testing for capacity issues, then we turned around and got punished for it,” said Tim Lutz, director of Health and Human Services Agency for Tulare County.

The resolution was not all negative toward the state. It also realized the “extraordinary” public health situation the state is facing. They stated in the resolution that they believe slowing the spread of COVID-19 is critical to maintaining local hospital capacity and avoiding its collapse. Also stating that they believe in public health best practices like washing hands, social distancing, wearing a mask, disinfecting surfaces and staying far away from others when sick. However the county noted that their current adjusted case rate of 10.7 cases per 100,000 people and 6.2 positivity rate is not because of the county’s inaction.

“The Tulare County Board of Supervisors believes that the biggest threat to slowing the spread of COVID-19 is large and private public gatherings for extended period of times where basic public health guidelines and best practices are not being implemented or ignored,” the resolution stated.

District 3 board supervisor Amy Shuklian asked whether the county believes their resolution will make a difference. 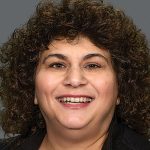 “Do we really think the governor will say, ‘sorry Tulare County, yeah I’ll go ahead and change everything back for you guys.’” Shuklian said. “Do we think that’s going to happen or is this just more of a statement.”

Britt responded by saying that a resolution from Tulare County carries more weight than a signed letter like they had sent in the months prior. Tulare County is also sending this resolution at a time where other counties are voicing their concerns to the governor’s office.

“I think the idea is that as more counties continue to demand the stopping of the changing goal posts then that will then bring results. Will our resolution on of its own face bring results, that I don’t know,” Britt said.

Shuklian added that she liked the resolution’s narrative that the county will continue to follow the guidelines but is strongly seeking a greater level of consistency from the state in what they expect. Britt built on his previous point by pointing to the state’s new equity metric is a sign of inconsistency. The board learned two weeks ago that the counties most disadvantaged neighborhoods which are in the lowest quartile of the healthy places index census tracts must remain at or below the next lowest tiers metric. This would be in addition to the overall county meeting the case and positivity rate to move from the purple “widespread” tier to the red “substantial” tier.

“If we would have been under the pre color coded schema…we probably would have been eligible to reopening our economy and more of our schools and etcetera,” Britt said. “But because of the goal posts and because the metrics keep changing…about now adding a health equity metric, although in and of itself may sound like a very good idea it continues to hamper Tulare County’s ability to move through the tiers and reopen more of our economy.” 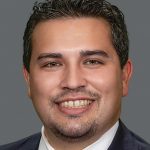 District 1 board supervisor Kuyler Crocker said the county needed to be on record sending a strong message to the governor in hopes of him cracking under the pressure.

“He’s indicated that when governments and individuals stand together and apply pressure then he is more willing to bend…and even though this action may not have any immediate resolution to our situation I think that the more vocal we can be the more pressure we can build behind him,” Crocker said.

He added that Gov. Newsom had caved on issues before such as beaches. After beaches had been closed for several weeks Newsom relented and allowed them to open. Crocker said pressure is currently building for Newsom to reopen amusement parks and if he reopens them it just lends further evidence that the governor is moving the goal posts based on political pressure.

“Amusement parks and those companies have a tremendous amount of weight. They have a ton of employees. They generate a lot of revenue for this state and for those local jurisdictions,” Crocker said.

Crocker added that hospitalizations have stabilized and the need for auxiliary beds in Porterville have largely been left in the past. “There’s plenty of indications that things are stabilizing and we need to have some more options,” Crocker said.

Chairman and District 2 board supervisor Pete Vander Poel said he thinks the resolutions stands a chance of grasping Newsom’s attention, even if it does not yield direct results.

“If anything we are on record with our feelings and our sentiment here and that’s very important. We may not get him to stand out on the gubernatorial balcony and wave a magic wand and get him to do anything that we have specifically requested directly but I think he can acknowledge what we have put forward and see some changes as a result,” Vander Poel said.