Woman dies in crash on Hwy 99 near Tulare

CHP collision report notes that woman died at the scene of the crash on Hwy. 99 north of Ave. 184

TULARE COUNTY – An early morning crash over the weekend left a 36-year-old woman from Bakersfield dead at the scene. 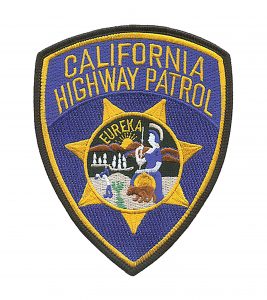 According to a California Highway Patrol (CHP) collision report, at approximately 2:08 a.m. last Sunday, Aug. 29, officers from the CHP Visalia area office responded to a call of a collision on southbound Highway 99 north of Avenue 184, with medical personnel responding.

Upon arrival, officers located a two-vehicle traffic collision resulting in fatal injury to the driver of a 2015 Nissan Versa Nissan. A preliminary investigation revealed the unidentified 36-year-old female driver was driving the Nissan southbound on Highway 99 in the No. 2 lane at an unknown high rate of speed. For reasons unknown, the female driver failed to see a 2004 GMC traveling directly in front of her, driven by Darryl Thompson, 54.

The female driver failed to slow her vehicle causing the front of the Nissan to collide with the rear of the GMC. As a result of the collision, the female driver of the Nissan sustained fatal injuries. Thompson suffered minor injury and was not transported to the hospital. It is unknown if alcohol or drugs were a factor in this collision.