Assembly member Ash Kalra’s (D-San Jose) AB 1400 died without a vote due to lack of support; groups in support are outraged, some politicians are relieved

SACRAMENTO– There’s trouble in the Democratic supermajority as single-payer health care in California has failed on the State Assembly floor, to some legislators’ dismay and to others relief.

Assembly member Ash Kalra (D-San Jose) pulled his AB 1400, or CalCare, from the Assembly Floor Jan. 31, before a vote could be taken to move forward on the measure that would create a government-run single-payer health care system.

While Kalra pulled the bill because of lack of support from his colleagues, the Progressive Caucus of the Democratic Party voiced their distaste for Kalra’s decision, hoping to publicly throng any Assembly members that failed to support CalCare.

“It was essential that California voters be provided with clear information on where their elected officials stand and that state party delegates entering the upcoming endorsement process could make an informed vote,” The Progressive Caucus said in a statement. “There should have been a vote.”

Going a step further than public outcry, the Progressive Caucus said their delegates and volunteers have identified dozens of candidates who either indicated they opposed the measure or failed to support it.

“Our caucus will continue with its plans to pull their endorsements,” the statement read.

The California Nurses Association (CNA) did not take the news well, either.

“Nurses are especially outraged that Kalra chose to just give up on patients across the state. Nurses never give up on our patients, and we will keep fighting with our allies in the grassroots movement for CalCare until all people in California can get the care they need, regardless of ability to pay,” CNA’s statement read.

Who did take the news well was Republican Vince Fong (R-Kern County), who serves as vice chair of the Assembly Committee on Budget.

“With a wave of opposition, Assembly Bill 1400 did not get a vote on the Assembly floor, and is not moving forward,” Fong said in a statement. “This bill was fiscally irresponsible, unsustainable and was not functional. Worse, it would have caused more harm. Common sense prevailed.”

“It won’t be forgotten that Democrats tried to push through socialized medicine that would have put in charge of our health care the same government that can barely process driver’s licenses, make unemployment benefit payments or address the homeless crisis,” Patterson said. 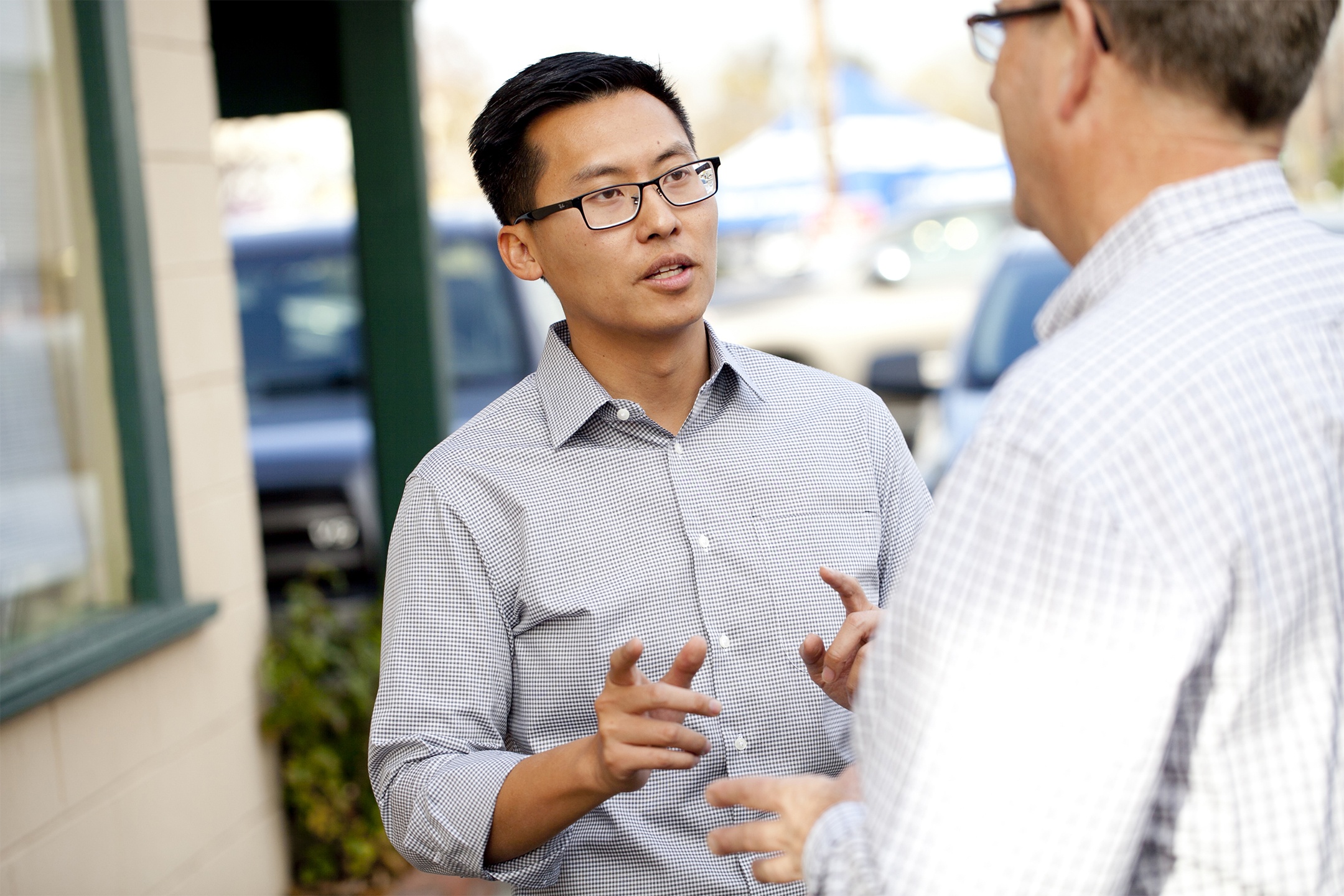 Assembly member Vince Fong (R-Kern) celebrated the end of AB1400 on the Assembly floor which would have pushed single-payer healthcare for the entire state.Photo Courtesy of vincefong.com

The California Chamber of Commerce banded together support from health care associations and insurance associations to oppose the single-payer bill that would contribute to the “biggest tax hike in history.” The bill remained largely conceptual and had a separate measure to address the financing. But was estimated to increase taxes by $163 billion.

Governor Gavin Newsom was also absent from the supporting cast of AB 1400, despite running for office in 2018 with the intent to create a single-payer system in California.

“The ideal system is a single-payer system,” Newsom said at his budget proposal press conference in January. “I have not had the opportunity to review [AB 1400], and no one has presented it to me.”

Newsom did not leave health care hanging, though. In his January budget proposal for fiscal-year 2022/2023, the governor unveiled a plan to expand Medi-Cal health care access to all Californians regardless of immigration status by 2024.

Newsom’s Medi-Cal expansion also comes with a plan to pay for it, which is estimated to cost $2.7 billion annually.