Hurtado pulls her own medical bill out of State Senate, cites need for education

Senator Melissa Hurtado pulled SB 920, a bill that would give patients more of a voice in medical disciplinary hearings

SANGER, CALIF. – A senate bill aimed at addressing leniency toward medical professionals in disciplinary hearings was pulled by Senator Melissa Hurtado (D-Sanger), its author, on March 31. 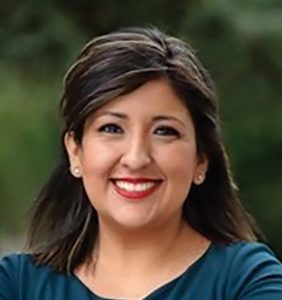 Introduced in February, SB 920 would change existing laws that prohibit the California Medical Board from hearing or taking into account any statements from victims during medical malpractice or negligence cases.

Current laws allow victims to provide statements to the deputy attorney general assigned to their case, but those statements aren’t allowed to be shared with the board members who ultimately decide any disciplinary outcomes. This often leads to a medical disciplinary process that many feel tends to ignore the experiences of patients and their loved ones.

“For whatever reason, doctors in California are protected in a way that no one else is in the world,” said Douglas Hurt, a personal injury attorney who practices in Tulare County and has worked on medical malpractice cases in the past. Hurt also mentioned the 1975 California law known as MICRA – the Medical Injury Compensation Reform Act – which caps the compensation a victim can receive from a medical malpractice suit at $250,000.

“It makes them almost impossible for a lawyer to afford to take because they’re very risky cases,” Hurt said.