Assembly Bill 2550 on air quality attainment was approved to move on to the Assembly Appropriations committee, could give more control to CARB to reach air quality standards in the Valley

SACRAMENTO, CALIF. — On Monday, the Natural Resources Committee met and approved Assembly Bill (AB) 2550 on air quality attainment. Intended to protect the health of Californians suffering from poor air quality in the San Joaquin Valley the bill will move on to the Assembly Appropriations committee.

“This bill is basically trying to strengthen what CARB[California Air Resources Board] can do as far as trying to address the air pollution issues in our valley,” Felicia Matlosz, communications director for Assemblyman Joaquin Arambula said.

AB 2550, introduced by Arambula (R-Fresno) recognizes federal deadlines to achieve national ambient air quality standards and requires additional action on the part of CARB, a board charged with protecting the public from the harmful effects of air pollution. If a district has not met the national standards. CARB will be able to step in and help. “AB 2550 combines the unique insight air districts have to stationary sources of local air pollution with the resources available to CARB to reach compliance,” an informational sheet on AB 2550 explained.

Additionally the bill requires CARB to provide technical assistance and air monitoring support. CARB will also be required to engage in community based organizations as well as the community to identify gaps in the implantation process and the ability to achieve attainment. AB 2550 will allow CARB to develop rules and regulations necessary to reach the national ambient air quality standard. The bill also requires them to hold public hearings to review the current attainment plans to help them move forward with technical assistance to the district. 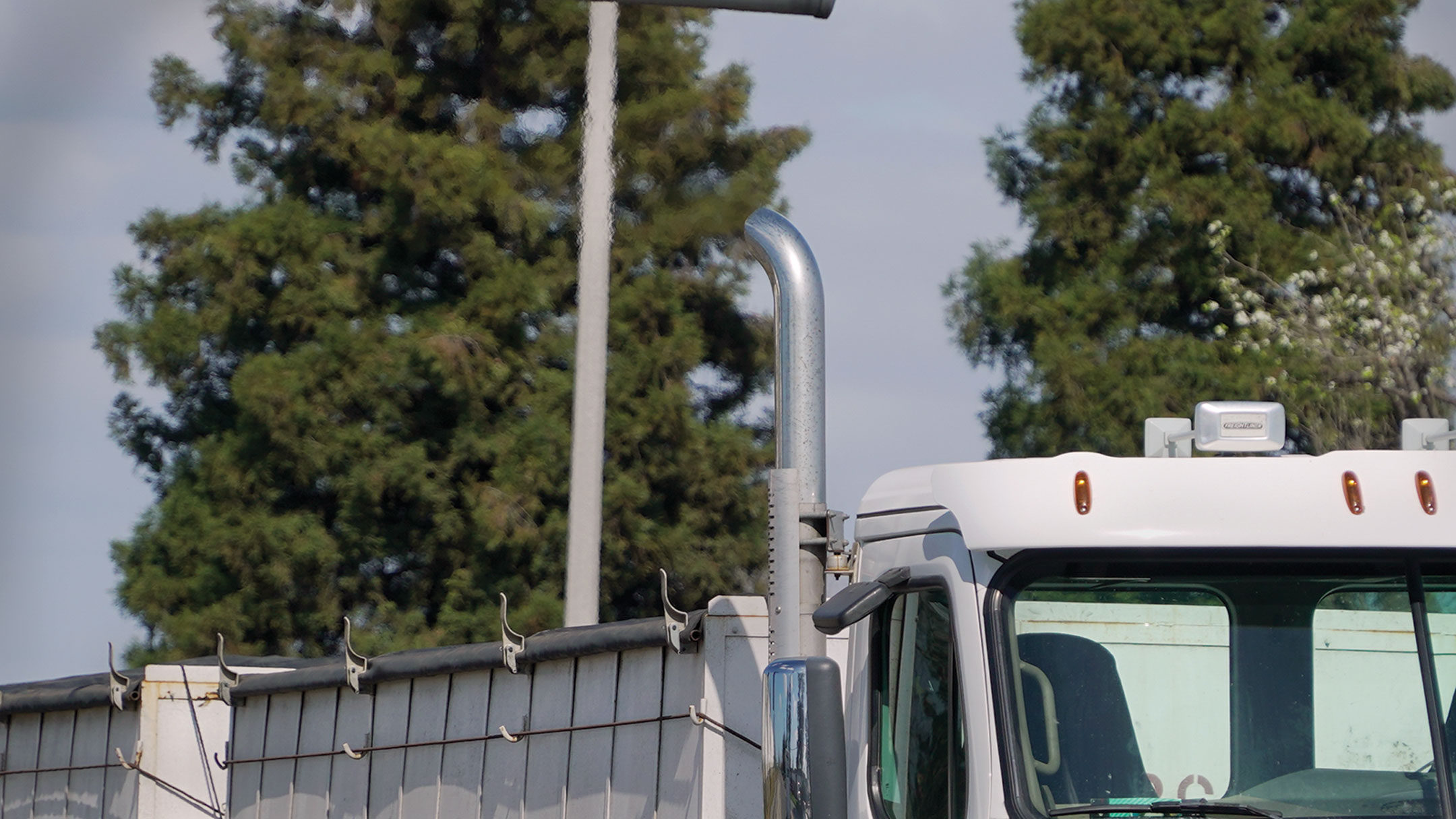 The Federal Clean Air Act currently regulates emissions from stationary and mobile sources. According to AB 2550, existing law designates local air districts with primary responsibilities to control air pollution from all sources except vehicular sources. Existing law also requires the State Air Resources board to coordinate air pollution control activities throughout the state and to ensure the entire state either is or will be in compliance with the standards. The compliance is to review a district’s attainment plan and make sure it follows all the necessary guidelines.

Existing law also authorizes CARB to create a program or a portion of a program with the correct rules and regulations necessary to achieve and maintain ambient air quality standards if the existing program is failing. The informational release on AB 2550 explained that the San Joaquin Valley Air Basin has failed to attain standards set forth by the EPA in 1997. The Federal Clean Air Act, requires timelines where standards need to be met and if those timelines are not met, there are consequences. The EPA can sanction those who do not complete their attainment plan in a timely manner. Unfortunately, the EPA has not been taking any action. As a result the SJAPCD has initiated litigation.

AB 2550 is encouraging the state to make every effort they can to advance pollution monitoring and reduction strategies.

The San Joaquin Valley has some of the worst air quality in the nation. It has failed to meet federal health standards for ozone (smog) and particulate pollution according to the US Environmental Protection Agency (EPA).  The reason the air quality is especially bad is because of the valley’s topography with the surrounding  mountains trapping air pollutants. A large cause of pollutants in the valley are from heavy truck traffic on the I-5 and Highway 99. Pollutants also include diesel burning locomotives, agricultural equipment like tractors and irrigation pumps and wood-burning stoves.

The other large pollutant the valley deals with is particulate pollution. According to the EPA, this pollutant is called fine particulate matter known as PM2.5. EPA says that PM2.5 causes a broad range of health problems from asthma to premature death in children and adults. CARB says on their website, if PM2.5 was reduced to background levels, 7,200 premature deaths, 1,900 hospitalizations and 5,200 emergency room visits would be avoided each year. Similar results would be true if diesel particulates would be removed from the air.

AB 2550 acknowledges the effects of PM2.5 as well as the clear negative impacts to public health. “Beyond the clear negative impacts to public health, continued nonattainment poses a risk to construction and economic growth in the San Joaquin Valley,” AB 2550 states. “To reduce the risk of premature deaths for hundreds of thousands of state residents and to remove the risk of federal sanctions, the state needs to enact legislation to ensure consistent progress and rapid attainment of national ambient air quality standards in the state.”