Exeter police, Tulare County Sheriff’s deputies respond to calls of a deceased person in the early morning hours of May 12

EXETER – A body was found early in the morning on Filbert between Sequoia and Willow in Exeter on Thursday.

Early this morning a body was found lying in the road on Filbert, near Mustard Seed Acre. The Exeter Police Department and Sheriff deputies responded to the scene before 5 a.m. where the road remained blocked between Willow and Sequoia for several hours. No statements were released or given by the deadline for this article.

This story will be updated as information becomes available. 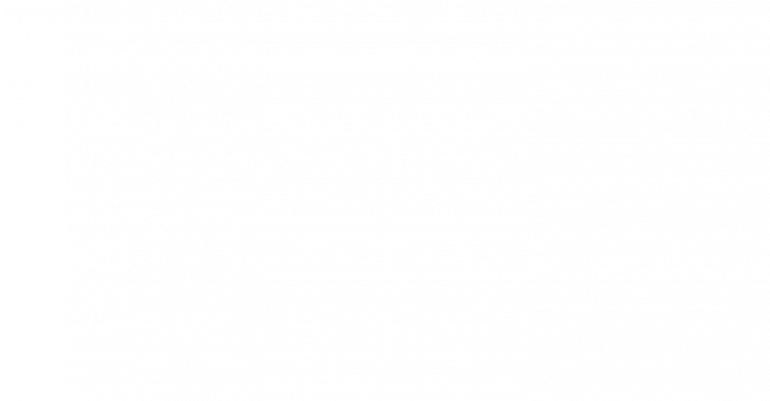