SACRAMENTO – Employees who serve alcohol at bars and restaurants will soon need to complete mandatory alcohol server training under a new law that goes into effect on July 1.

Under Assembly Bills 1221 and 82, anyone who is employed at a liquor-serving establishment and is responsible for checking identification, taking customer orders and pouring or delivering alcoholic beverages must receive a Responsible Beverage Service (RBS) certification from the Department of Alcoholic Beverages (ABC) by Aug. 31.

“I think it’s a positive thing. The more education for restaurant employees, the better,” said Anthony Flores, general manager and restaurant leader at Elderwood in Visalia.

Flores said Elderwood began implementing the training a couple of weeks ago. So far, some of his employees have described the requirement as “massively beneficial.” In particular, Flores values the emphasis the training puts on how to avoid over-serving alcohol to guests.

“Most of [the servers] are a bit younger, so they’re not really into the bar scene or know anything about going to a bar and drinking,” Flores said. “The training shows them the things to look for to make sure that we don’t over-serve. Because it’s easy to just be like, yeah, we’ll get you another, and another. If you avoid that, you’re taking care of not only the restaurant, but guests as well.” 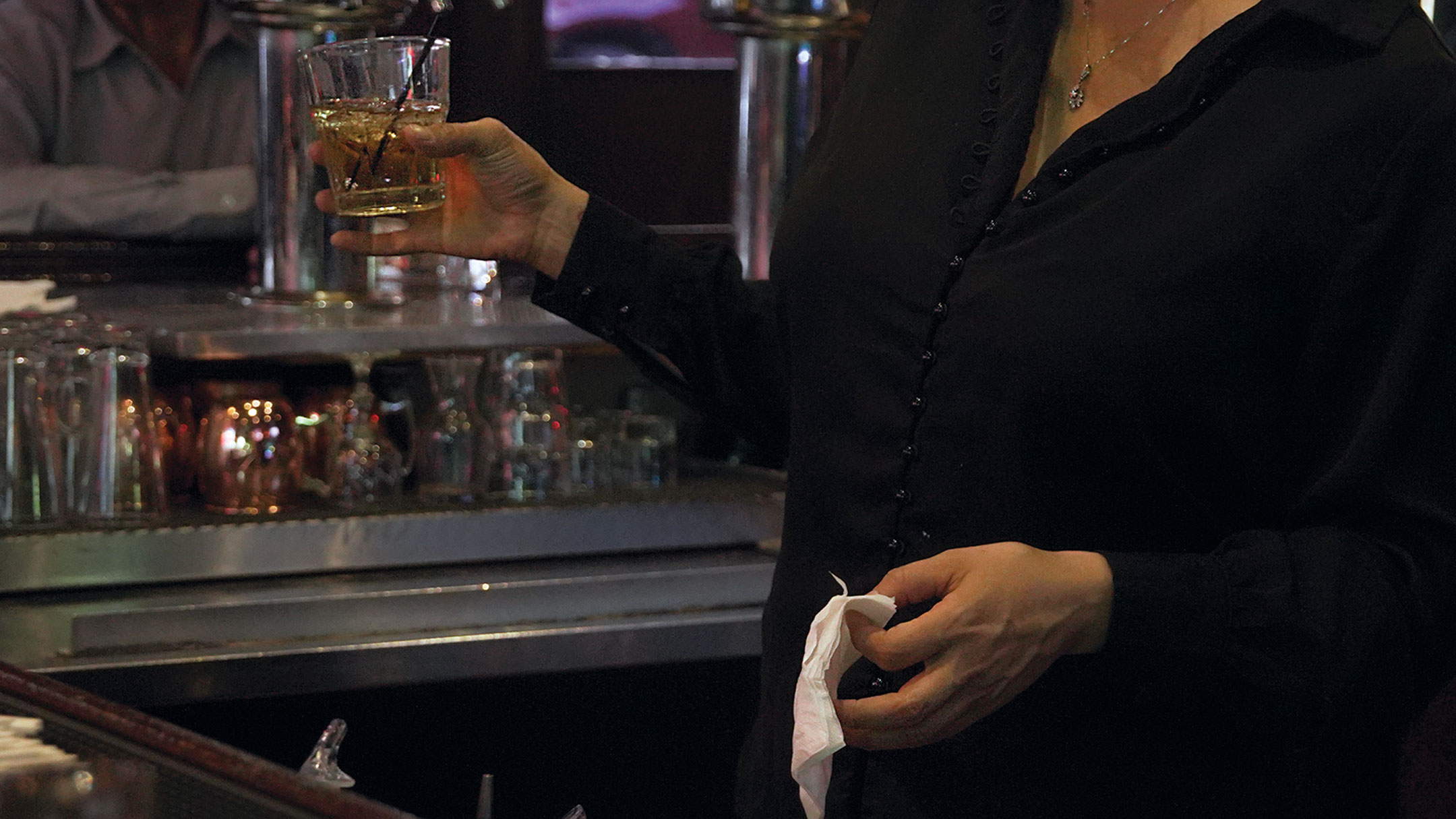 A bartender at Rookies in Visalia downtown serves a customer in their restaurant and bar. All California bartenders and their managers will have to be trained by ABC by Aug. 31 of this year.Photo by Rigo Moran

Others in the industry don’t see the requirement as completely necessary.

“To me, it’s kind of a superfluous thing, just for liability issues,” said Tate Darwin, who runs the bar and restaurant at Cellar Door in Visalia. “I don’t think you need training to make sure that your bartenders are carding people or making sure they aren’t super intoxicated. I think that responsible bartending has been a thing for forever. The state is just making sure that they’re covering their ass for the liability.”

Going through the training involves registering through a new training portal created by ABC, taking an online course from an approved RBS training provider and passing an alcohol server certification exam. The training was designed in order to “provide licensees, managers and servers with the tools and knowledge needed to promote responsible consumption, reduce youth access to alcohol and make communities safe,” said ABC’s Licensing Division Chief, Jaime Taylor.

Servers and their managers must pass the online RBS exam by August 31 to be certified.