The Vikings and the Monarchs played a heavily defensive water polo game, with both teams forcing turnover after turnover, forcing the players to swim back and forth across the pool. But while the Monarchs put up a good fight to defend their home pool, the Vikings raid was victorious.

“We call this a swim meet,” Kingsburg head coach Bre Abell said regarding the turnovers. “Instead of setting up to play water polo, we created a swim meet for ourselves.” 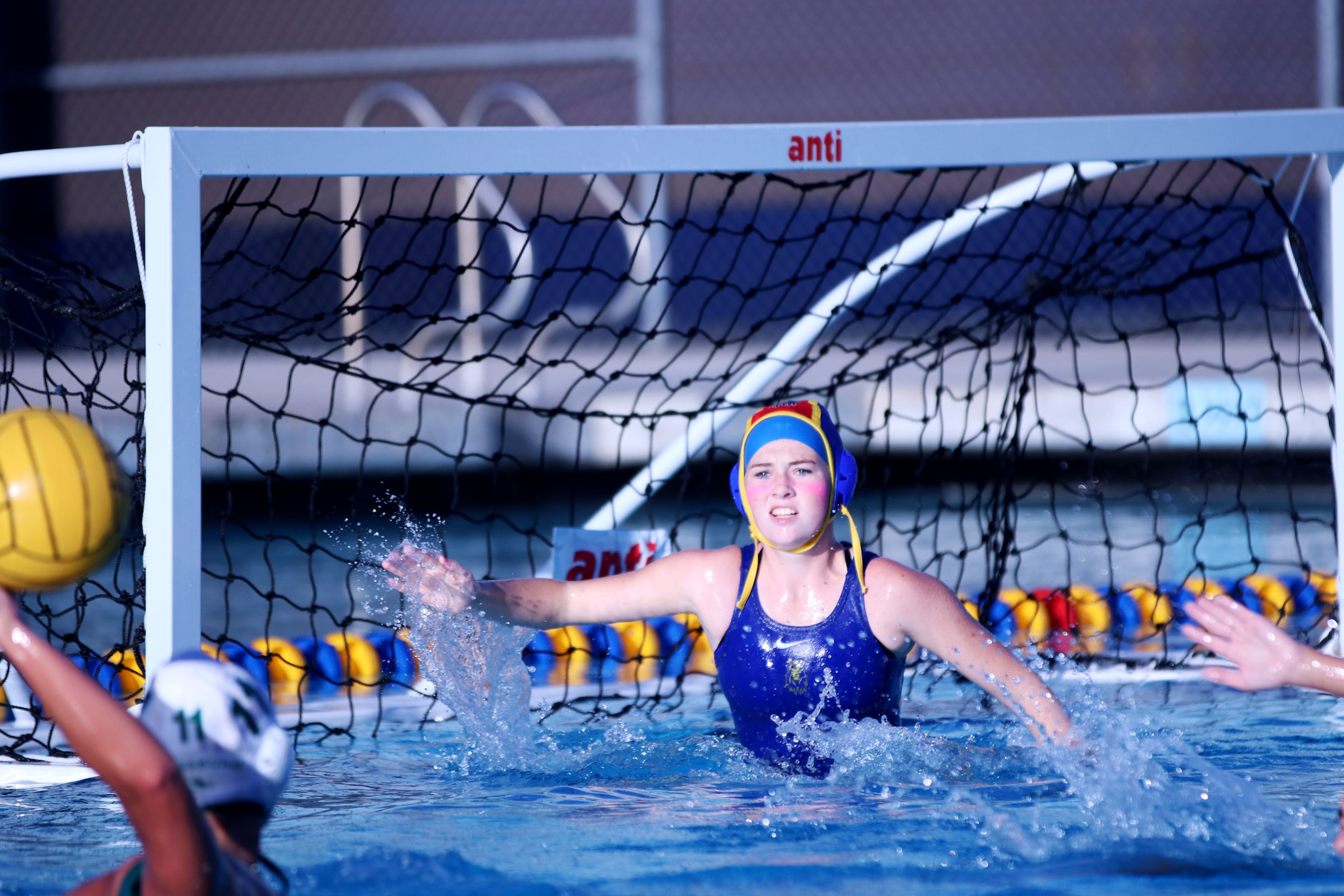 Exeter's goalie rises out of the water to defend the Monarchs' net during a loss to the Kingsburg Vikings on Tuesday, Sept. 27. Photo by Claire Livingston

Despite the exhaustion that comes with swimming back and forth for the entire game, the Vikings’ conditioning paid off and they were able to maintain a lead over the Monarchs for the entire game. Even though they won, the score was fairly low, and Abell said it’s important for her team to learn to settle in and trust their training in order to score more goals.

“It highlighted a lot of our weaknesses. We’re lacking greatly in communication,” Abell said. “It’s good that we were able to put up a good showing against Exeter because it just makes everybody stronger.”

Abell pointed out seniors Trista Fry and Sydney Brock for their work ethic during the game. They made up for any weaknesses in play and the energy they brought feeding off of each other helped invigorate the rest of the team to win.

The Monarchs are a younger, less experienced team than the Vikings. They’re currently ranked third in the Central Sequoia League. But it was impressive for the Monarchs to face the well-seasoned and higher-ranked Vikings and only lose by five points.

“We’ve been really trying to emphasize defense as our identity,” Exeter head coach Patrick Hendricks said. “We play defense and offense comes from there.”

Despite their youth, the Monarchs kept up with the Vikings throughout the game, even with all the back and forths. The Monarchs forced as many turnovers as the Vikings and definitely had the conditioning to keep up with the older team. According to Hendricks, all of his players played exceptionally well against Kingsburg.

“Everyone stepped up and everyone got in the game and played,” Hendricks said. “In a game like this against a top team, every one of our teammates on the bench played. It was a team effort.” 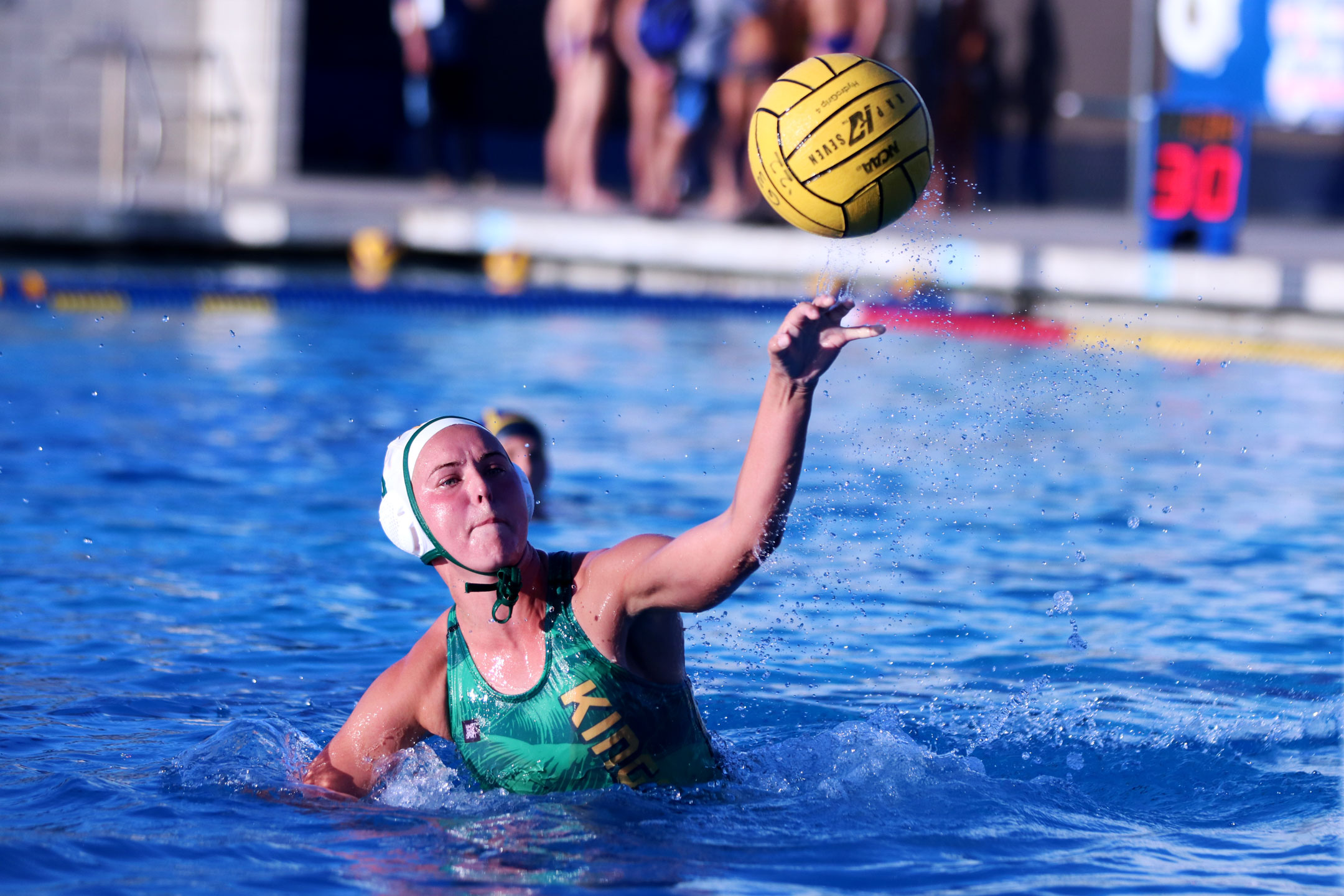 A Kingsburg Viking shoots the ball at the Monarchs' goal during a 14-9 win. Photo by Claire Livingston

The Exeter Monarchs will take on the Reedley Pirates at home on Sept. 29.

“It was a good matchup to see where everyone is at moving forward into the rest of league,” Abell said.

The Kingsburg Vikings will travel to face the Hanford West Huskies on Sept. 29.