TULARE – Some have said that Mexico is sending murderers north of the border. But in this case, we allegedly sent them one of ours. 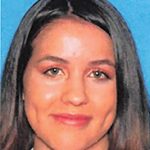 Late Sunday the Tulare Police Department announced that they captured fugitive Alicia Espinosa, 23, who fled south to Cabo San Lucas after officers located victim John Albers, 55, dead in his home. Detectives in Tulare received a call from an anonymous person vacationing in Cabo San Lucas, Mexico advising he had contact with Espinosa. The anonymous person advised he searched her name on Facebook and found that she was a person of interest regarding the city’s homicide investigation.

Detective’s worked with the Tulare County District Attorney’s office and had the case filed, which resulted in an extraditable warrant for Espinosa’s arrest.

She was later booked at the Tulare Police Department and then booked into the Tulare County Jail.

Albers died after suffering severe trauma and was declared dead at the scene. The details of Albers death were not released in their most recent report. Shortly after identifying Albers police reported that Espinosa has ties to Tulare, Visalia, Las Vegas, and Henderson, Nev. 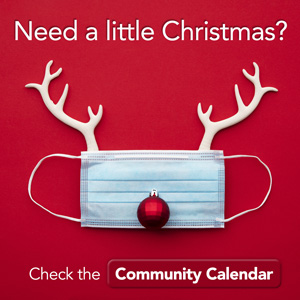