The district attorney has filed charges against the two individuals arrested for transporting $750,000 of fentanyl through Tulare County

VISALIA – The District Attorney’s office has filed criminal charges against the two individuals arrested on June 24 for transporting large quantities of controlled substances through Tulare County. 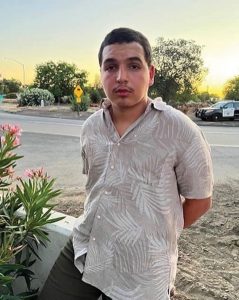 On June 30, Tulare County Sheriff’s detectives submitted police and evidence reports to the Office of the District Attorney for review and prosecutors filed the following charges the same day:

Jose Zendejas, 25, and Benito Madrigal, 19, both from the state of Washington, were arrested on June 24, after the Tulare County High Intensity Drug Trafficking Area Unit was called to assist at a traffic stop. Detectives found 151 packages, each containing 1,000 fentanyl pills, during a vehicle search that also revealed two kilograms of cocaine. 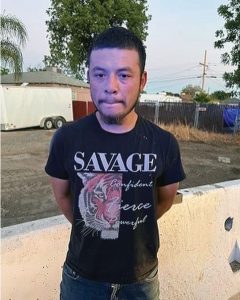 Bail was originally set at $1 million, however, the men were deemed “low-risk” by the Tulare County Superior Court and were released. The Office of the District Attorney and the Tulare County Sheriff’s Office were not consulted regarding the release.

After filing the new charges on June 30, prosecutors requested a court hearing regarding bail. During the hearing, Judge Nathan Leedy rescinded the prior “release on own recognizance order” and issued arrest warrants for both men. The court set bail at $2.15 million. A court appearance on July 21 remains scheduled.

Since the arrest warrants were issued, neither suspect has been brought into custody. If the public has any information regarding the defendants or their whereabouts, contact the Tulare County Sheriff’s Office.