VISALIA – Two men started 2017 off with gang violence and as a result, they will spend the next handful of years in prison. 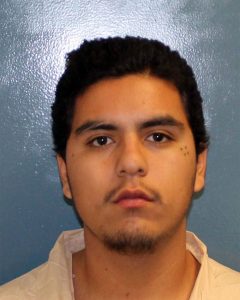 On Oct. 27, the District Attorney’s office announced in the South County Justice Center of the Tulare County Superior Court, Jose Cardenas, 23, was sentenced to 50-years-to-life in prison and Tony Gentry, 24, was sentenced to 16 years in prison following their involvement in a 2017 shooting that resulted in the death of one adult male. 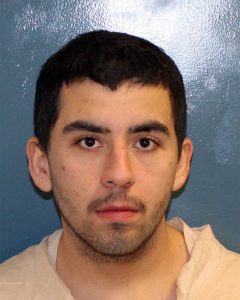 Officers with the Porterville Police Department were dispatched to an apartment on North D Street regarding a shooting on Jan. 1, 2017. Upon entering the apartment, officers located the victim of the shooting lying face down and bleeding heavily from his neck. The victim was transported to the hospital where he was pronounced dead later that day.

A witness who was in the apartment when the shooting occurred told officers two males entered the residence without knocking and fired two to three rounds at the victim. After the shots were fired, the assailants fled. 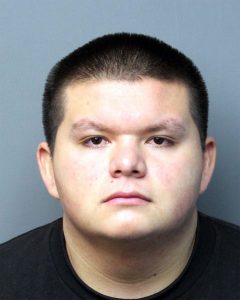 Through investigation, officers learned of a continued conflict between the victim and his ex-girlfriend. When officers attempted to contact the ex-girlfriend the next day at her apartment, they observed a vehicle with three males: Jose Cardenas, Gustavo Diaz, 24, and Tony Gentry. The men were immediately detained. A search of the vehicle revealed a sawed-off shotgun and bloody clothes. Through questioning, detectives learned that Cardenas and Diaz were the men who entered the apartment and shot the victim, while Gentry stood outside. The three men fled together after the shooting.

Diaz was sentenced to 50 years-to-life in prison on November 13, 2020. He pleaded no contest to first-degree murder and the special allegations that the crime was committed for the benefit of a street gang and using a firearm.