Jerry W. Senseney went home to be with his heavenly father after a three year fight with cancer on Dec. 21, 2021 at the Kingsburg Center with his family in Visalia, Calif. He was 56 years old. Jerry was born on June 17, 1965 in Exeter, Calif. He attended Woodlake Elementary and Exeter High School. Jerry worked in manufacturing until his health conditions. He was an active enthusiast of the Renaissance Faire and Motorcycle Club. 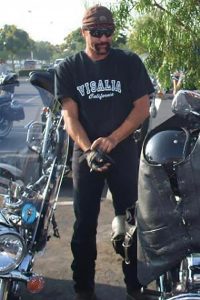 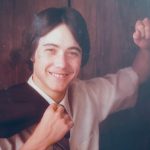 The Senseney family would like to thank you for your thoughts, prayers and kind expressions of sympathy shown following Jerry’s passing. A special thanks to Diana for all the love and care she gave Jerry during his fight. Your support at this difficult time was deeply appreciated and a great comfort for all of us.

A Memorial Service will be held at 10 a.m. on Friday, Jan. 14, 2022 at the Exeter District Cemetery. Condolences may be sent to the family at www.evansmillerguinnchapel.com. Arrangements entrusted to Evans Miller Guinn Chapel.