On the night of Nov. 20, a star went out but did not leave a black hole. Don Villarejo, one of the great heroes in the struggle against the worst effects of industrial agribusiness, passed away in Davis. He was a deep friend of mine, and my heavy heart is lightened by the knowledge that there are many heavy hearts right now.

Don Villarejo was a friend to many, many people not only because of his leadership in this effort but because he understood the primary need was to build community around it. He understood what he was fighting for: greater equality for people living under the label “farm workers,” many with the dream that they can return to their earlier status as farmers and make a better life for their children. He understood, in detail, the many ways our industrial agriculture giants erode to dust our beneficial family farm system. He understood that it takes a village to hold these giants—and the governmental agencies that support them—to account. 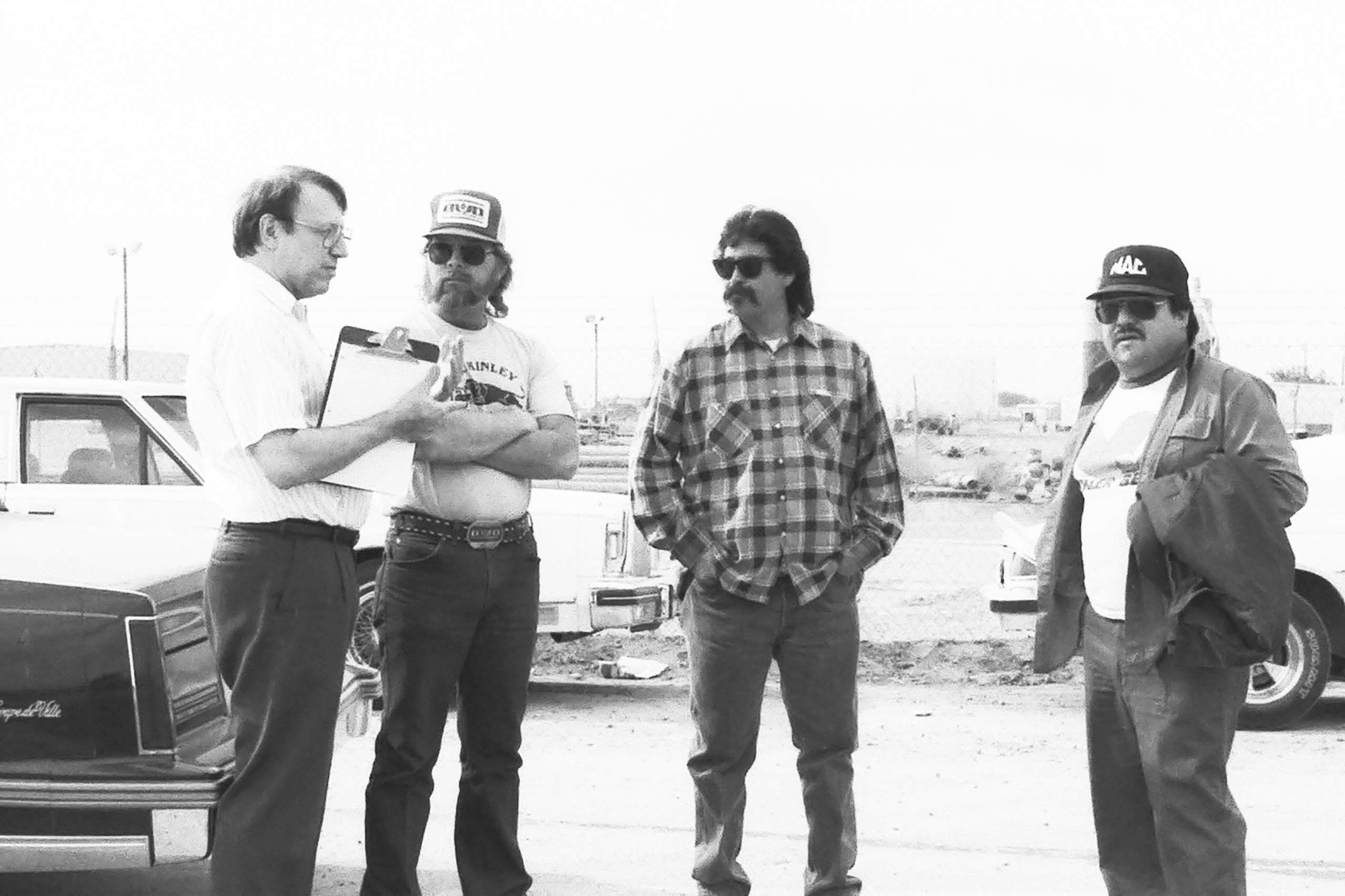 Don wouldn’t have used those words to describe his efforts: they’re mine. Luckily, by grace, we have many of his words to read in the new book by O’Connell and Peters, In the Struggle (2021), which I have mentioned here several times previously. Rereading his chapter on Sunday, I was struck by the contribution this book makes to the ongoing struggle, particularly now with water (it has always been water, the key to land here). Don set the standard for doing research that would count decisively, and then modeled the actions required to move decisions into positive change. His story helps us understand the precision necessary to produce these kinds of changes, as well as the courage and persistence.

His story, like Paul Taylor’s (which is also included in the book), also demonstrates the difficulties of actually getting those changes to stick. A new reader might find these facts discouraging, but without knowing the power and modes of operation the big boys use, there is no hope for either justice or democracy in this valley, or this nation.

Don’s death does not leave a hole (except perhaps for his family). Don’s life filled many holes, including creating a rural research/education organization still operating to bring new light on the possibilities of rural life and culture in this badly industrialized state. The California Institute for Rural Studies filled research holes left by the University of California, a state taxpayer-supported land grant college, and then drove that much larger institution toward better stewardship of the state’s peoples and lands. It did the same with the state’s Department of Labor and the nation’s Bureau of Reclamation, though the tendencies to slip back toward the needs of the powerful are always there. Don’s working life made us see the holes and then want to do something about them. Because of that life there are many more people still working to fill holes than there ever would have been without him.

The moment I read the email Sunday morning announcing his passing, I heard his laugh. It was a generous laugh, a laugh that signaled his recognition of the humanity of every person he confronted and the comedy of life, really, on this planet. He laughed even when he was criticizing government policies and university failures. The only time he didn’t laugh was when he described the needs of people too poor to speak for themselves, the overlooked. In the absence of his laugh, you listened.

The email was from Ildi Carlisle-Cummings, the new director of CIRS. Ildi has a heart as big as Don’s, and a comprehensive vision of future rural possibilities. Her field is agroecology, a field that finally includes land tenure in its examinations as well as solutions to hunger and poverty. With Ildi at the helm, we are in good hands. With Don’s passing there is no hole. May the rest of us be so productive.

Trudy Wischemann is a former employee of the California Institute for Rural Studies, as well as the University of California, who now free-lances from home. You can send her your condolences and commitments c/o P.O. Box 1374, Lindsay CA 93247 or visit www.trudysnotesfromhome.blogspot.com and leave a comment there.

Trudy Wischemann
Local writer of the column 'Notes From Home'