As we anticipate the closing days of Holy Week, sometimes our familiarity with the events of Jesus’ death and resurrection keep us from grasping the reality of all that happened. In spite of the fact that Jesus, on several occasions, clearly told his disciples what was going to happen, they didn’t really get it. In Mark 10:33-34 he said, “We are going up to Jerusalem and the Son of Man will be delivered over to the chief priests and the teachers of the law. They will condemn him to death and will hand him over to the Gentiles, who will mock him and spit on him, flog him and kill him. Three days later he will rise.” That is, in fact, why Jesus came. “For even the Son of Man did not come to be served, but to serve, and to give his life as a ransom for many,” (Mark 10:45). The title, “Son of Man,” in case you’re wondering, was always used by Jesus to refer to himself (some 81 times in the Gospels). It was a Messianic title, first used in Daniel 7:33-34.

Okay, we understand that he died on the Cross to pay the penalty for our sins, but what’s so important about the Resurrection? The apostle Paul said this, “If Christ has not been raised, your faith is futile (useless); you are still in your sins. Then those also who have fallen asleep (died) in Christ are lost. If only for this life we have hope in Christ, we are of all people most to be pitied. But Christ has indeed been raised from the dead…” (1 Corinthians 15:17-20a). You might want to consider the following options if you’re struggling to believe whether Jesus really rose from the dead or not.

Jesus just fainted on the cross. He then revived in the coolness of the rock-hewn tomb, moved away the huge stone, overcame the guards and then convinced everyone that he had risen. But that would have been an obvious lie and gone against everything He had ever taught. Plus, the Roman executioners were experts at making sure those crucified were dead.

One theory is that the witnesses to the resurrection were hallucinating. They wanted Jesus to rise from the dead so badly that they “saw what they wanted to see.” The problem is this: two people rarely have the same hallucination. In 1 Corinthians 15:6 it tells us that 500 people at one time saw the resurrected Christ.

A popular theory was that someone stole the body. But who? The Romans? They were glad to have him dead since they saw him as a threat to their rule in Palestine. And they could have produced the body at any time to squelch this Christian movement. The Jewish leaders? They especially wanted him dead and had been plotting his death for some time. They for sure didn’t want anyone thinking that Jesus had risen from the dead. How about Jesus’ disciples? Why would they have stolen it? They struggled at first to believe he had risen, and most of the eleven disciples died martyr’s deaths. Would they have died for a lie?

In my opinion, the best conclusion is that Jesus did, in fact, rise bodily from the grave, just as he said he would. He conquered sin and death. That not only gives the forgiveness of sins to those who believe in him, but the sure hope of our own resurrection one day when he returns again! That sure brings us hope, especially at a time when hope is rather hard to find. 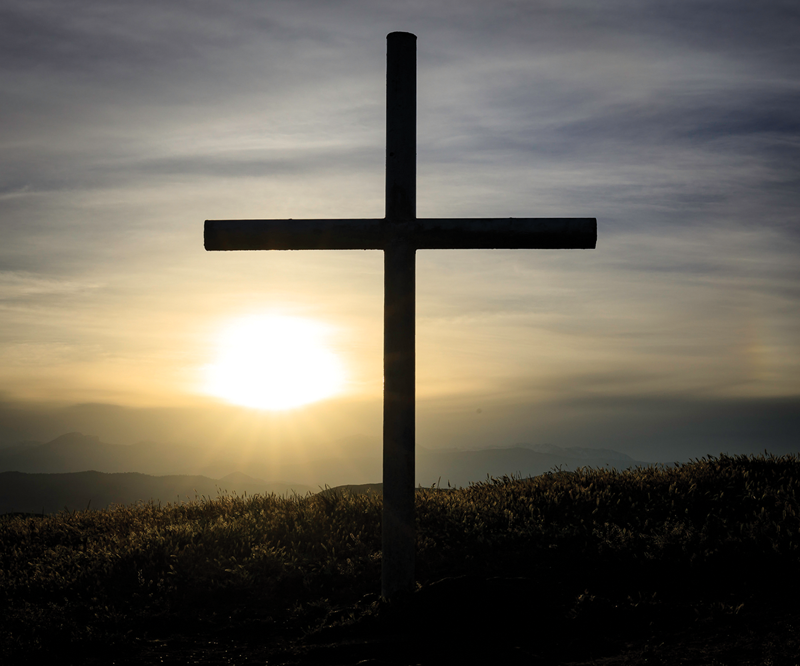 Rocky Hill Easter Sunday service begins 6:15 a.m.Churchgoers wanting the rise with the sun this Easter Sunday, April 4, can join congregates at 6:15 a.m. on Rocky Hill by the cross. This year’s speaker will be Brandon Zoll, pastor of the Church of God of Exeter. His church will provide special music in addition to Easter songs and hymns. Pastors of other local churches will pray and also participate in the service. An offering will be taken to help with the ministry of the Exeter Ministerial Association.