TULARE – Mission Oak is hoping for some better luck in 2020. As they head into the new year, they have two wins through their first 13 games. They earned their second win during the first game of the Tulare Mid-Winter Showcase, before dropping their next two by less than 10 points. 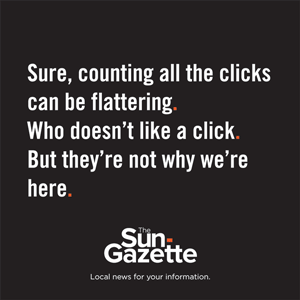 The Hawks have had their chances dashed several times in close match ups. Following a 61-32 win over McLane, Mission Oak lost to Madera by three points. At one point in the game, the Hawks were only down one point but missed critical shots and free throws at the end of the fourth quarter. According to head coach Dave Caetano, the team’s inexperience has been their biggest obstacle.

“We’ve had a very difficult schedule and we can’t seem to put away games. At some point [the team] is going to have to grow up and figure it out, but they’re coming around” he said.

Senior Gabby Matlock has done her best to keep Mission Oak in games this season. She leads the team in points, rebounds, assists and steals. She’s second in blocks behind junior Dynasia Jefferson.

Mission Oak fell below .500 in 2018, a year after losing by two points to Bakersfield in the Division II valley championship game. They lost several seniors that season that went on to play at the next level. Their departure has left a hole that Mission Oak has not been able to fill.

“Our guard play isn’t as strong as where it needs to be, but we have some potential good young players coming up which I’m excited about,” said Caetano.

The team’s tough schedule will continue as they have one more tournament to play down in Los Angeles. After that is over, they will begin league play on Friday, Jan. 10 at Porterville.