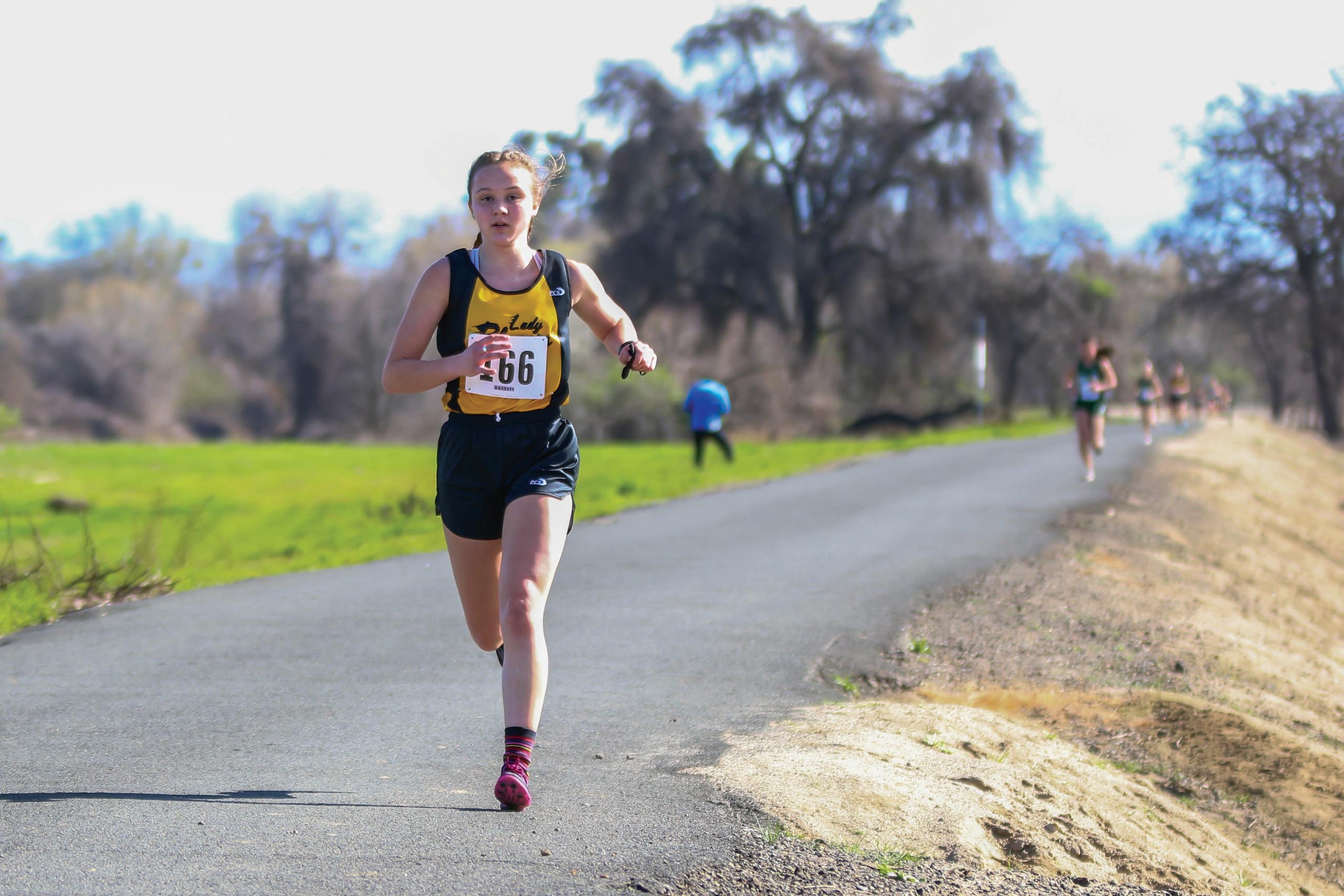 This year’s invitational looked vastly different from the past due to guidelines from the local and state health departments. 16 teams, which is less than half the number of teams that have competed in the past, were in attendance with over 200 runners. Only two teams were allowed to compete at once, therefore the invitational was spread over two days with staggered starts for each team. Starting lines were also adjusted so the two teams can stay far apart when beginning the race. Other guidance includes no concession stands and no posting of results to prevent runners from gathering in crowds.

Although it is the only sport with competitions currently, less cross country runners are participating this season. According to Golden West girls coach Larry Lung, numbers are down roughly 20-40% between his team and the boys team. The girls team started with less than 10 runners but the numbers have risen just a bit. A variety of reasons can be to blame, with the obvious being the ongoing pandemic that’s far from over. Although high school students aren’t allowed back in the classroom, being able to run and compete has been a much-needed outlet for athletes like Estermann.

“We need that social interaction and we finally have it back. It’s really nice to be back with the team,” she said.

When quarantine first started last year, athletes were not allowed to workout with their teams which forced runners like Estermann to train on their own. She would run between 5-8 miles at a time, racking up nearly 500 miles on her odometer throughout the offseason.

She’s hoping to become a back-to-back league champion, but has to pace herself since the track season will begin immediately after cross country. Her main track event, along with several of her teammates, is the two-mile which is forcing Coach Lung to be more cautious with his training throughout the condensed cross country season.