VISALIA – After the Trailblazers spent the first three periods and much of the fourth behind the Tigers, they tied the game seconds before the buzzer. In double overtime, they beat the Tigers 9-8.

The Golden West Trailblazers started off their seventh game of the water polo season on easy mode for the Edison Tigers. As time progressed in the pool, they seemed to gain an understanding of the defense they were facing and slowly, became a more formidable offense. They were behind until there was only about 17 seconds left in the fourth period, but they put those seconds to good use, scoring a goal to tie the game with nine seconds left. They won in the second overtime 9-8.

“We’re a team that typically starts off a little slow and builds up,” Golden West head coach Erik-Ty Torres said. 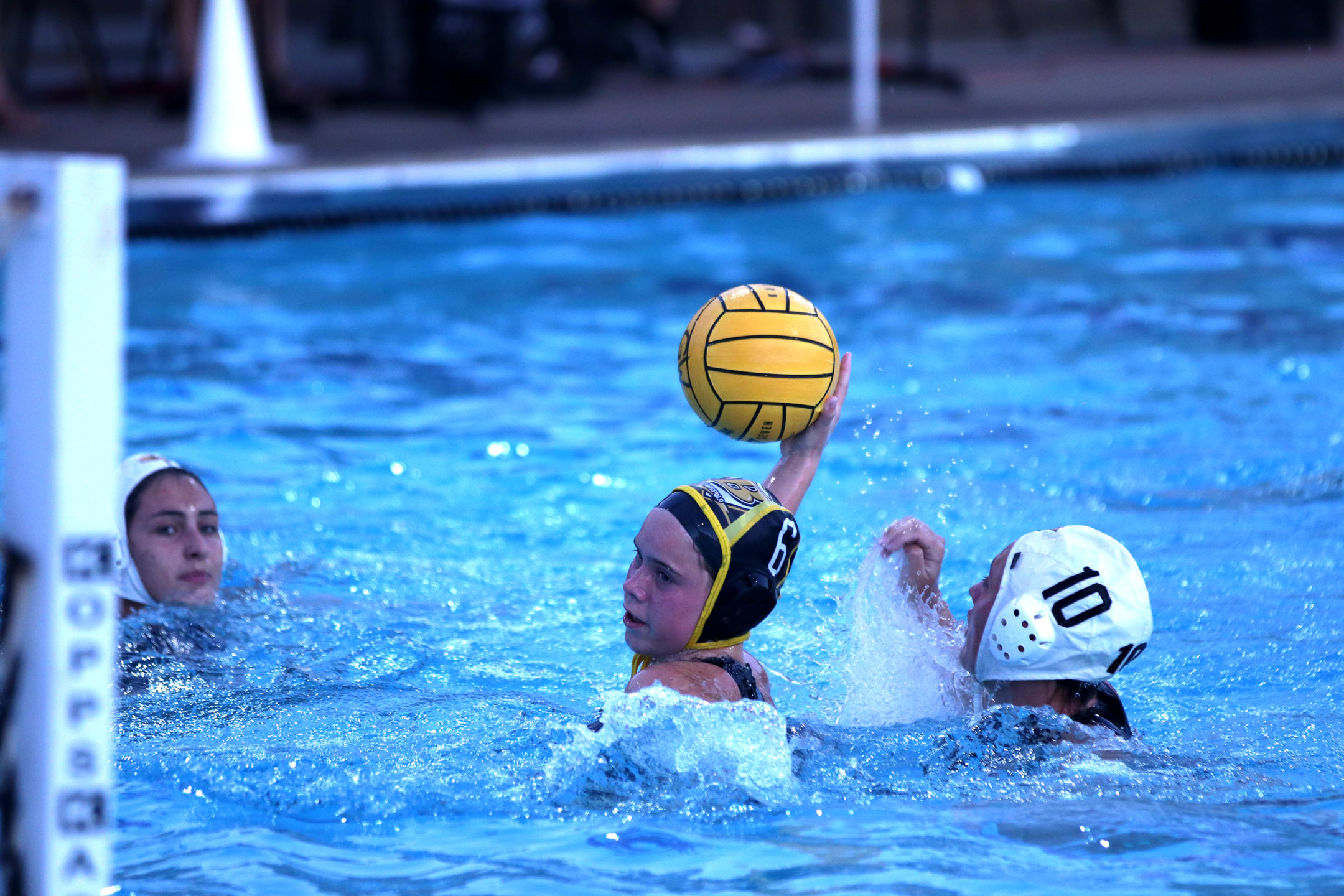 The first period was evenly matched and finished off with the teams tied 2-2. Edison’s goalie was the core of their defense, blocking several shots made by Golden West. By the end of the second period, Edison had pulled ahead 6-4, but that was where they peaked, falling off in intensity after halftime.

“Our goalie is our strong point,” Edison head coach Travis Dyer said. “And the second quarter was our best in terms of moving the ball.”

Golden West played excellent defense despite allowing the goals by Edison, however, they struggled to be aggressive on offense. Many of their shots went high over the net or bounced off the top bar, while the Edison goalie continued to be a wall against any shots at the goal. The Trailblazers were scoreless in the third period. Heading into the fourth period, the Tigers were up 7-4. 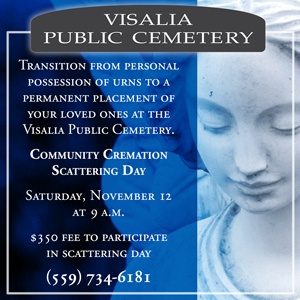 The Trailblazers roared back to life in the fourth period, making an amazing comeback with a nail-biting goal to tie the game with nine seconds remaining on the clock. But nine seconds is a lot of time in water polo, and the Tigers were set up for another shot on goal at one second remaining. They missed and the game went to overtime.

“The biggest thing is that [the team] needs to understand that they’re definitely strong players and have a lot of endurance,” Torres said.

That endurance carried the Trailblazers through the extra playing time. Three minutes were added to the clock for the first round of overtime, and 45 seconds in Golden West made a spectacular goal that soared past the goalie’s fingertips. But Edison took the ball back down the pool and scored ten seconds later. With the game still tied when the clock ran out, the teams switched sides and went to another overtime. 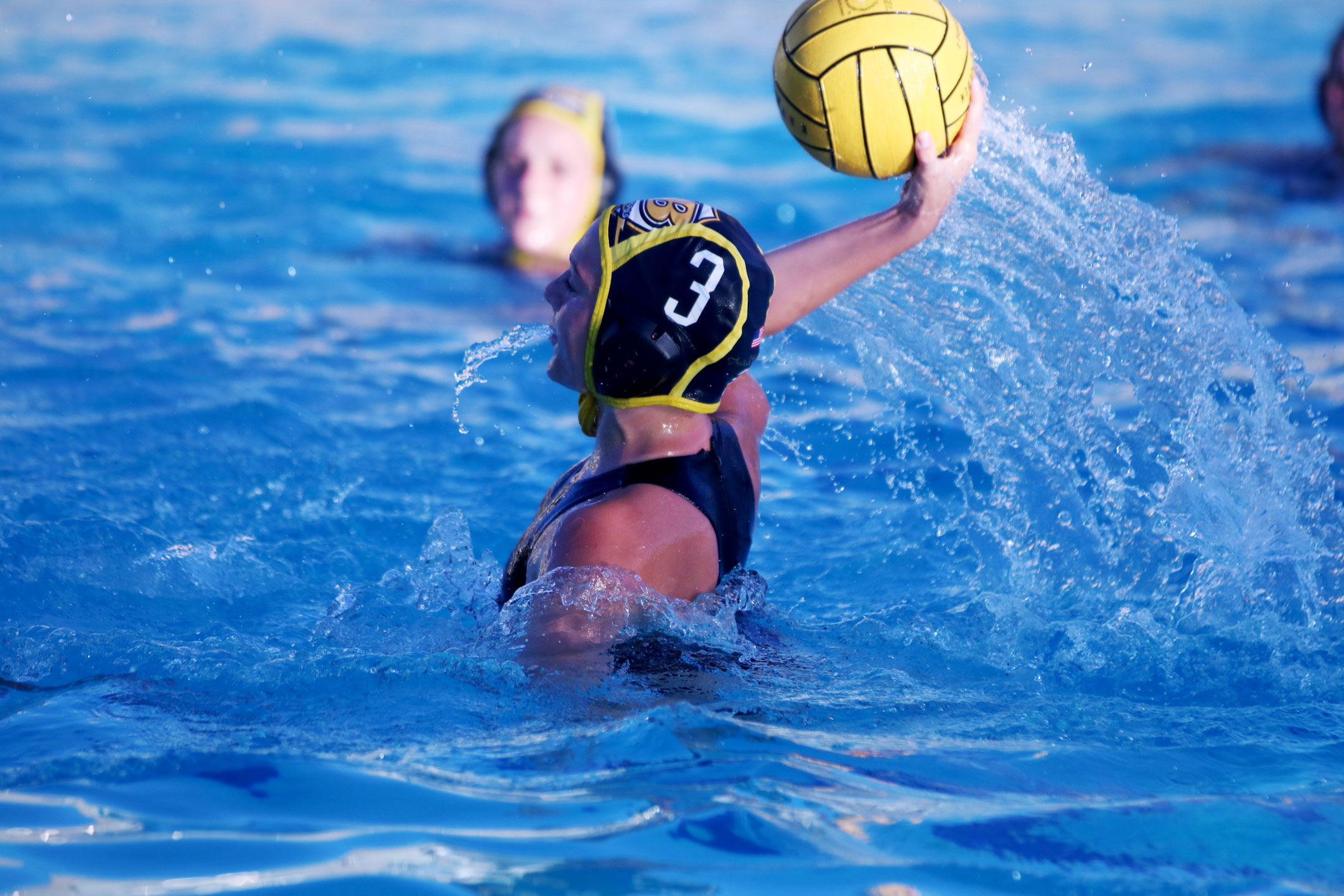 Golden West's number three searches for a teammate to pass the ball.Photo by Claire Livingston

Golden West scored their winning goal 15 seconds into the second overtime. Once their lead was secured, they hung onto it for the next two minutes and 45 seconds. Battling to keep the ball away from Edison while the Golden West goalie defended the net against any shots that managed to go her way.

“The girls have a lot of things to work on,” Dyer said. “Some of their communication at times in the game and just getting on the same page and working together.”

This was the Tigers’ first game of the season. Their next game will be at home against Sierra on Sept. 1.

“I think what they did really well was communicating and really working the ball into the driver as they were coming down,” Torres said. “Their pressure passing is something that has been improving every single game.”

With this win, the Trailblazers are now 5-2 overall. They will be playing in a tournament against Yosemite High School on Sept. 2.

The Edison boys water polo team beat Golden West 21-10 in the game just before the girls. It was a highly offensive and aggressive game with Edison taking an early lead and maintaining it throughout the game.

“This is the first [time] I’ve coached a boys game in 20 years,” Dyer said after coaching both the boys game and girls game. “I thought the boys game went pretty well.”

Despite having a new coach, the Tigers were aggressive on offense and hustled back on defense. They made several steals from the inexperienced Trailblazers and made it very difficult for Golden West to get many shots on goal. When the Trailblazers did shoot, the Tigers goalie was there to stop them. 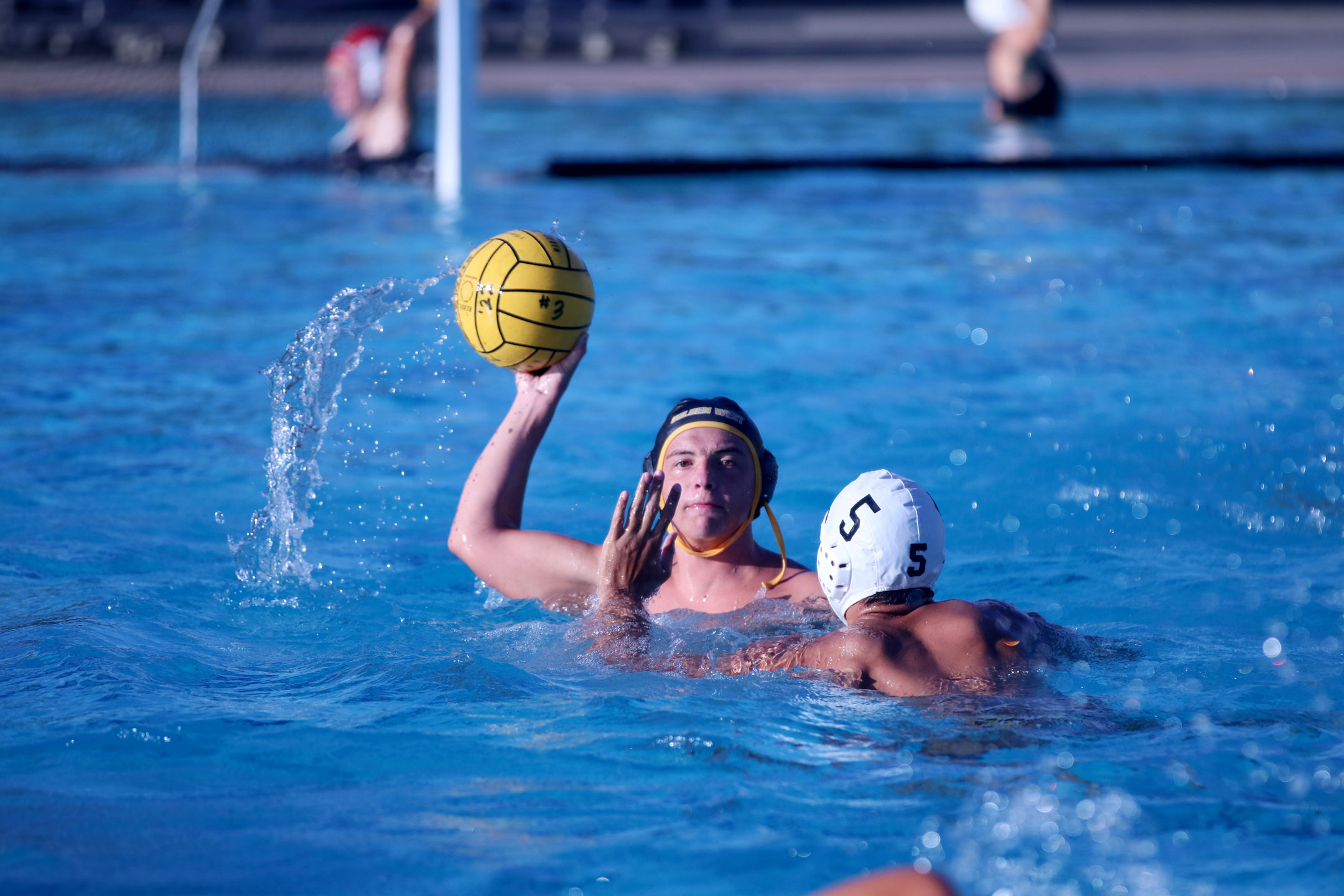 Trailblazer looks for a teammate while being pressed by an Edison Tiger.Photo by Claire Livingston

This was also the Edison boys first game of the season and they will face Sierra at home with the girls on Sept. 1.

“We have a lot to work on,” Golden West boys head coach Karl Weit said. “A lot of the fundamentals, water polo IQ, what to do, when to do it, passing, shooting, just about everything.”

The Golden West Trailblazers only have one returning starter from last year, so Weit is rebuilding the team from the ground up. He said he hopes to find some new leadership and some players that will stand out and hold the rest of the team accountable.

The Golden West boys will travel to play Tulare Union on Sept. 6 for the next test of their budding team. 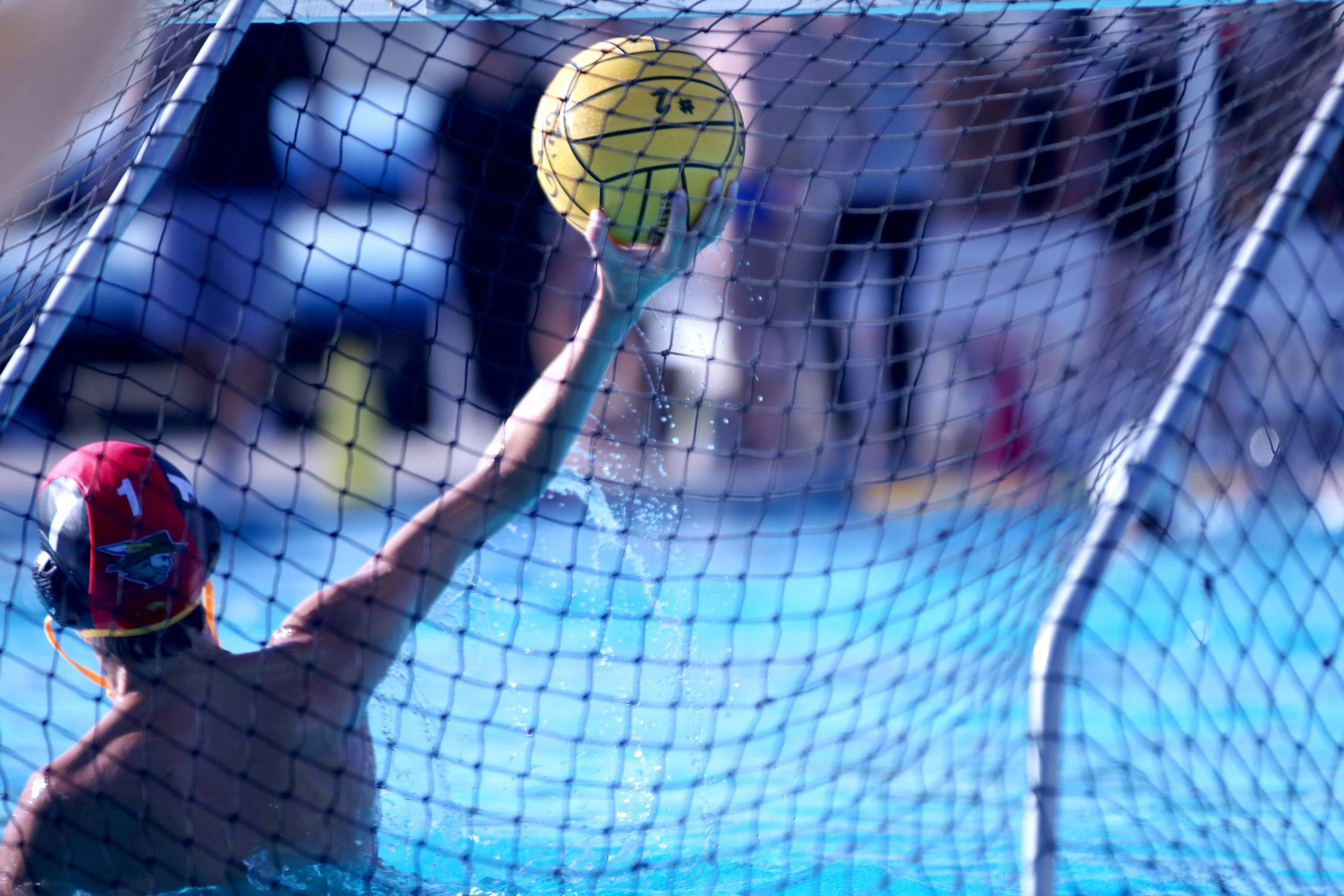 Golden West goalie reaches to throw to a player.Photo by Claire Livingston