WATER POLO: Marauders blow Falcons out of the water

“It was their very first game in their second season,” Monache boys head coach Paul Suhovy said. “They wanted to play us so we gave them the opportunity to play.” 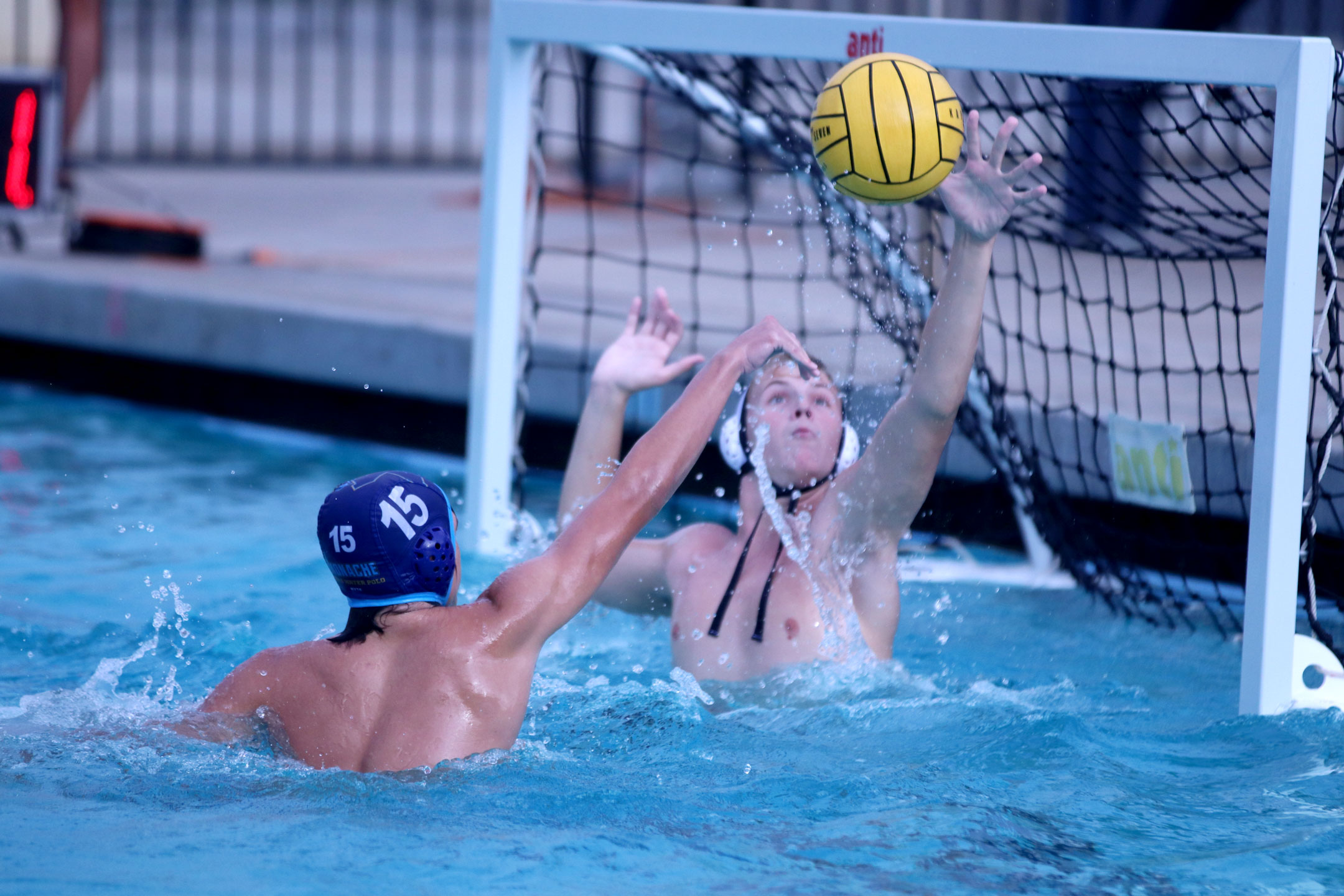 Monache shoots and scores over the Independence goalie in a blowout victory at Monache on Monday, Sept. 12. Photo by Claire Livingston

The Independence Falcons are a young program, both teams are inexperienced. For their head coach Brandon Stevens, it’s important that both of his teams play better teams in order to gain the experience necessary to develop as players and as a team.

“It’s trial by fire,” Stevens said. “I’m proud of them for sticking it out.”

The Falcons were definitely thrown into the fire–or the deep end. In the boys game, Monache quickly put points on the board, scoring on nearly every offensive possession. On defense, the Marauders barely let the Falcons get into position before taking the ball back. Independence barely got any shots off in the first half. By halftime, the Marauders were up 15-0.

Suhovy subbed in his JV team just before halftime. Since Independence doesn’t have a JV team for either boys or girls, some of the JV players subbed in for both the boys and girls games. It was a game for gaining experience for the Marauders just as much as the Falcons.

“We have been working on trying to work the ball around, talking to each other and understanding what’s going on in the game,” Monache girls head coach Hilary Johnson said. “This game really gave us the opportunity to do that.” 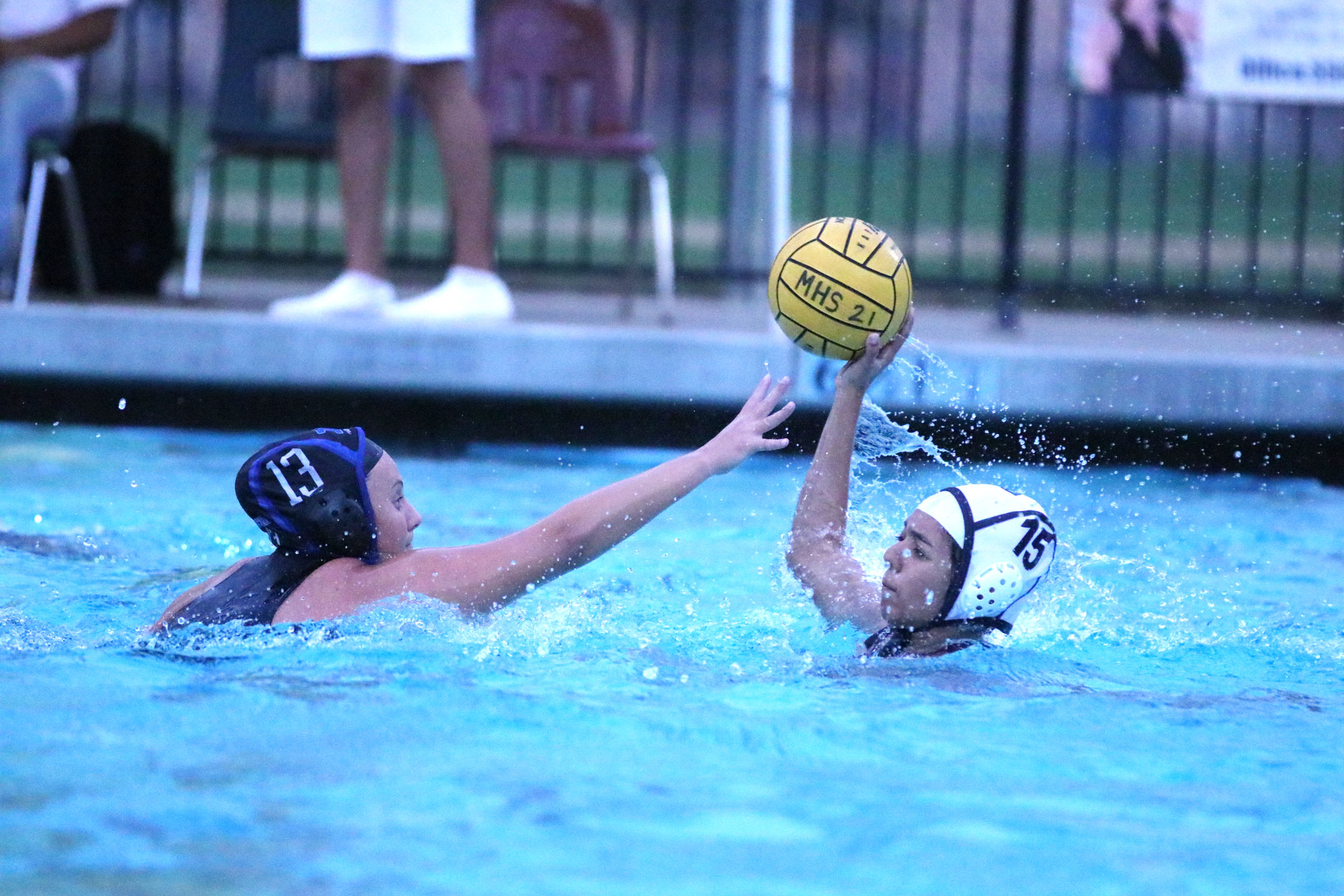 “My philosophy with this program is 1% improvement every day,” Stevens said. “There’s always something we can improve on whether it’s swimming, passing, shooting and defensive tactics. It’s gonna be a long road for 1% improvements over time.”

“We’re hoping we can take what we learned and be able to apply that to another good matchup,” Johnson said.

Both Monache teams will face Hanford on Sept. 14.