KINGS COUNTY – Four Tulare County traffickers and predators, among others, were taken down in an operation by the Kings County law enforcement agencies. 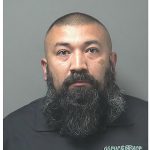 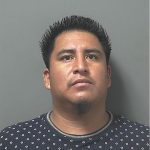 During the operation law enforcement officials from the above listed agencies posed as 13-year-old and 16-year-old juveniles on several on-line social media sites. Over the three day period, 16 adult individuals made contact with the decoy juveniles and solicited them for sexual acts. All 16 suspects agreed to meet the underage decoy at various locations within the county to complete the sexual act.

Four residents from Tulare County were arrested in the sting: Miguel Gomes, 29, from Visalia; Samuel Mendoza, 39, from Visalia; Timothy Rankin, 60, from Exeter; and Alberto Martinez, 34, from Yettem. The other 12 men arrested were from Hanford, Lemoore, Mendota and Fresno. 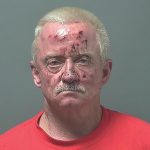 All suspects were arrested and booked into the Kings County Jail on various charges related to arranging to meet a minor for sexual acts, meeting at an agreed upon location for sexual acts and sending sexually explicit materials to a minor.

Also during the operation detectives with the Lemoore Police Department posed as adults looking to be paid for sexual acts on several social media outlets. During the operation Eric A. Jauregui, 33, of Hanford was arrested for PC 647b, Soliciting Prostitution. 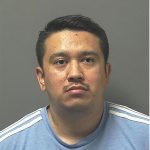 “We would like to remind parents and guardians to please monitor their children’s online activity. We need everyone’s help to prevent these crimes from taking place,” the Kings County Sheriff’s Office press release stated.