Annual event to feature figures from the past at the Visalia Cemetery on Saturday, Oct. 23

VISALIA – The greatest liar in the Sierra, a civil rights leader, a ghost, and a role model for women are all buried in the Visalia Cemetery.

But they will seemingly come back to life Oct. 23 when the Tulare County Historical Society presents an encore presentation of Tales from the Tomb at 10 a.m. on the lawn next to the cemetery’s chapel.

Organized by local historian Dallas Pattee of Lindsay, the annual even features four actors who play the roles of four significant personalities buried in the cemetery. The living history event is occasionally presented in other Tulare County cemeteries as well. 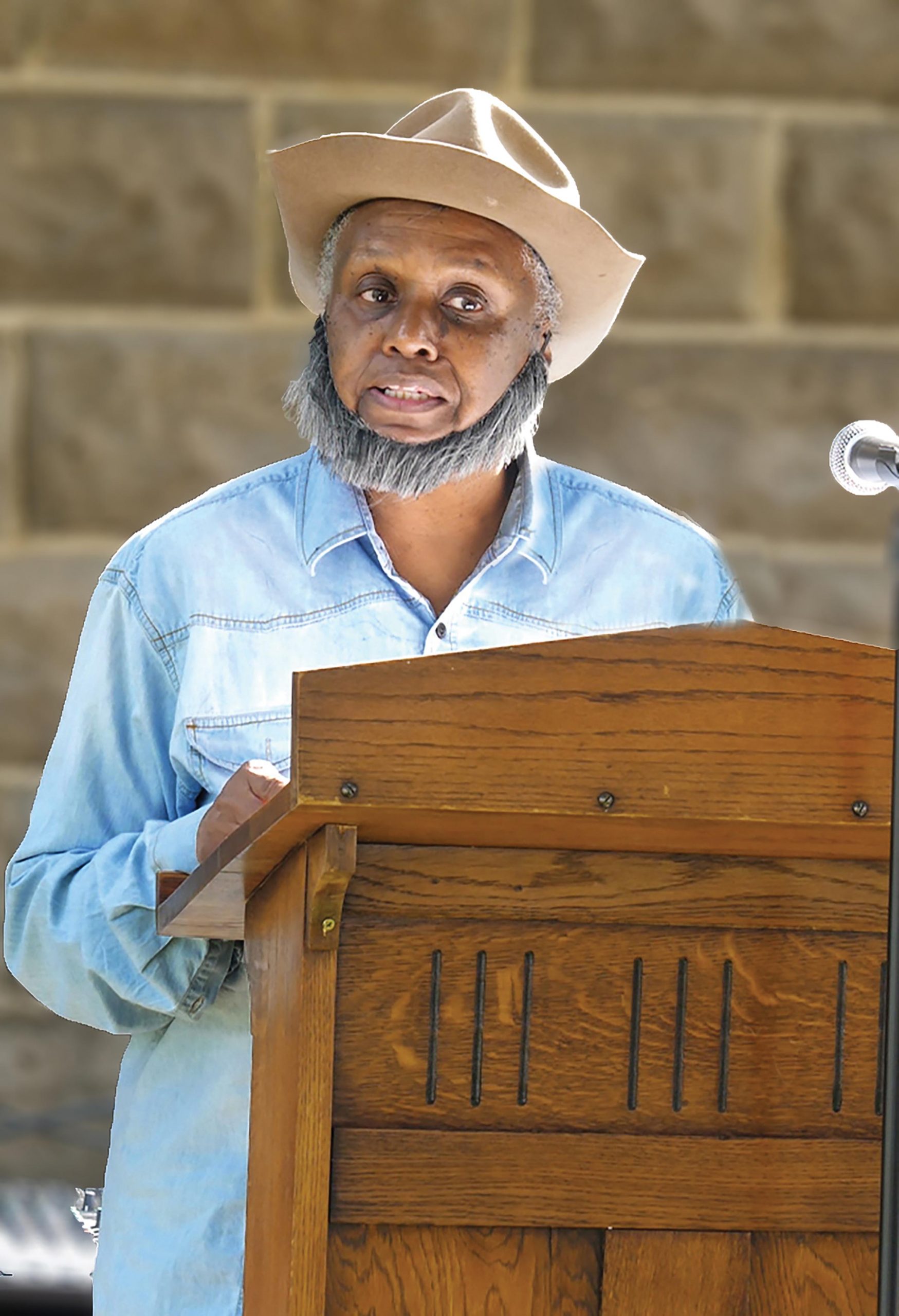 Edmond Wysinger (Gwenn Spratt) was a former slave who successfully argued his son should be allowed to attend public school before the California Supreme Court.Photos courtesy of the Tulare County Historical Society

Last year’s event was cancelled due to the COVID pandemic, but this year’s event will be held with guidance and recommendations from the Center for Disease Control and the local health department regarding outdoor gatherings. Pattee, who is compiling a book of her 41 Tales From The Tomb scripts that will be published by the historical society, spends countless hours researching the lives of significant Tulare County residents to write the scripts for the actors.

“I sometimes call the history room at the library my home away from home when I’m going through books and microfilm copies of local newspapers to research the history of these people,” she said

She added that some lives are more difficult to research than others because there is no obituary about the person published in a newspaper. 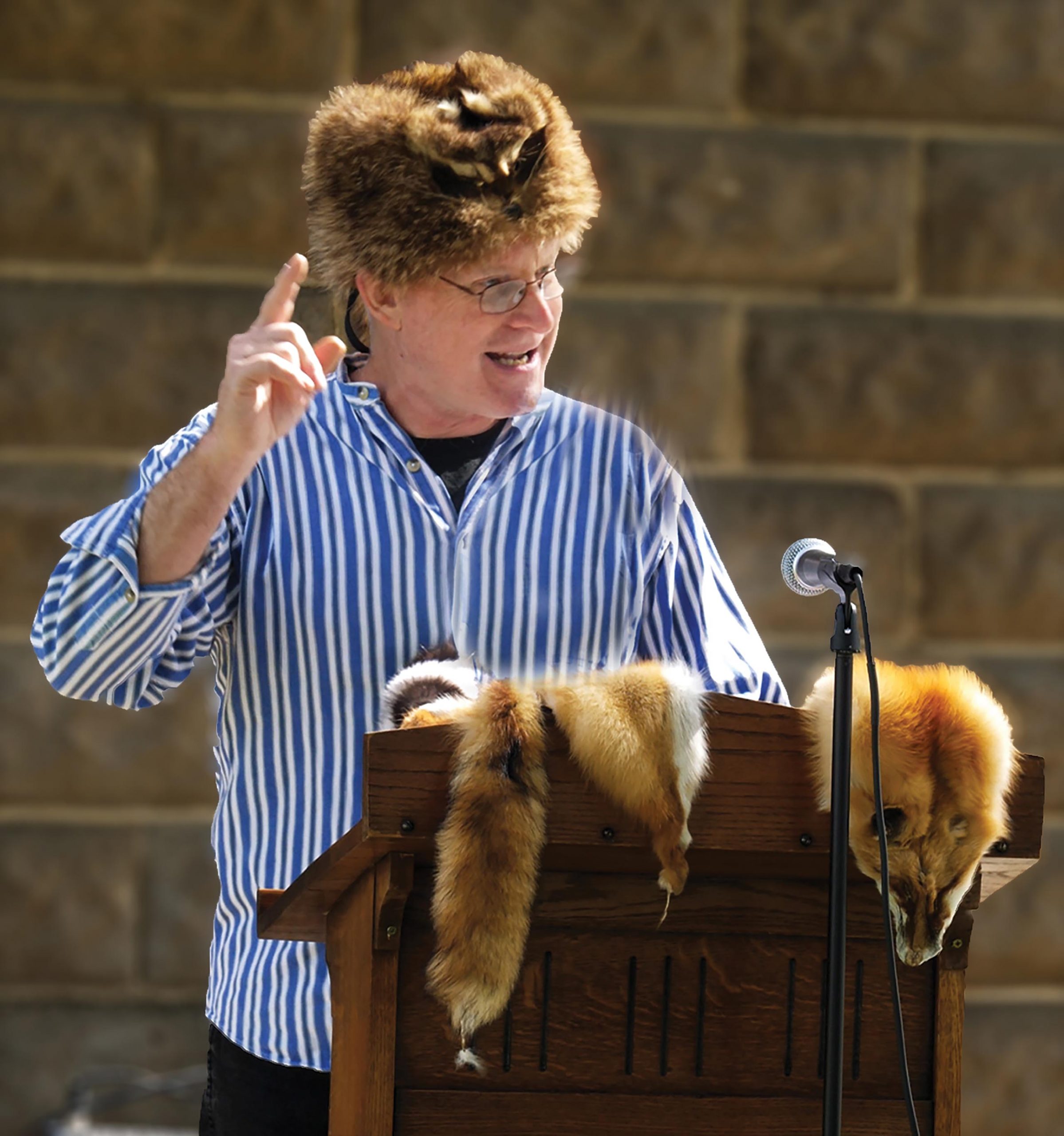 Benjamin Franklin Harris (Steve LaMar) was known as the “greatest liar in the Sierra” due to his incredible stories of the wild West.Photos courtesy of the Tulare County Historical Society

“I strive to be as accurate as I can, but I also want to write the histories as entertaining as possible so that those who come to the event can both learn and be entertained,” she said.

Pattee, who will introduce the actors, will be easily recognizable as the woman dressed in authentic period attire: a black dress, and mourning jewelry from the 19th century.

Each of the four presentations will be encore performances, meaning the actors have presented the characters in prior Tales From The Tomb events. Here are the four characters that will be featured in this year’s program.