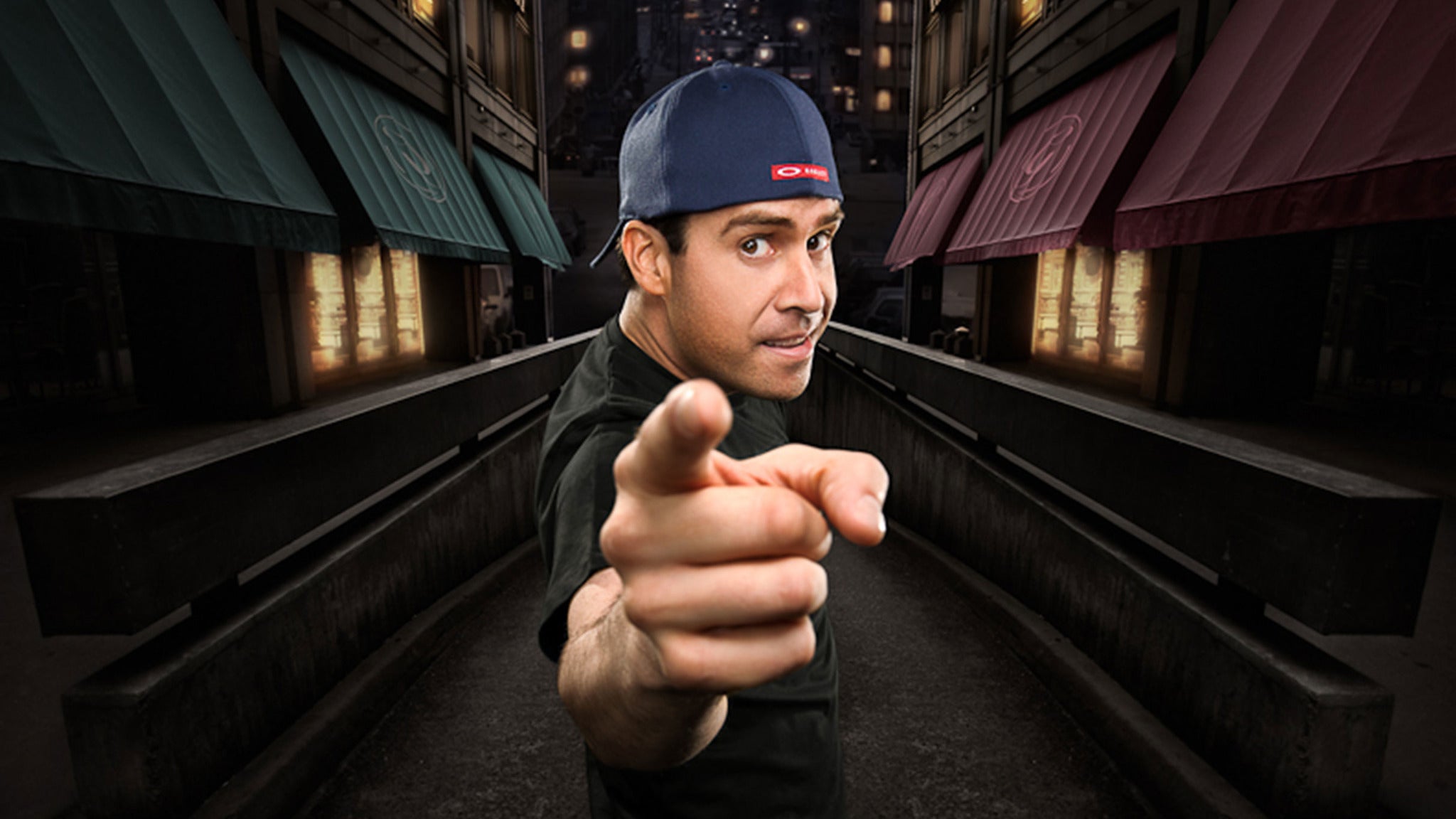 When Pablo Francisco hits the stage, he immediately brings his audiences to their feet with boisterous laughter and applause. He weaves together his arsenal of characters, spontaneous outbursts, and clever insights to create a stand-up show that more resembles an hour-long comedic jazz riff. He is an off-the-wall, animated character that points out the absurdity in an illogical, pop-culture obsessed world.

His unmatched take on all things pop culture has taken him into the ranks of the most popular touring comedians worldwide. Pablo’s enormous popularity and outrageously funny material has hooked millions of viewers on YouTube and Facebook.

Pablo’s latest one hour special, They Put It Out There, debuted last year on Comedy Central, and he will be continuing his worldwide tour through the end of this year. In the spring of 2009, Pablo completed a European tour where he sold almost 20,000 tickets in 9 cities across Scandinavia (the Fall 2007 Tour sold 30,000 tickets in 30 days). Concurrently, Pablo is packing colleges and major concert venues across the country. Francisco recently contributed self-produced content to digital campaigns for Nokia, Absolut and Rhapsody.

It is not uncommon to sense the anticipation of Pablo’s audience as his fans await their favorite impressions, while being surprised by his unpredictable transformations. Those who experience Pablo’s show for the first time find themselves captivated by his hilarious dead on impressions. Gene Lavanchy of FOX – TV Boston calls Pablo “the most talented comedian in the business today”. His unbelievable ability to physically morph himself into movie stars, singers, friends, family, and a multitude of nationalities give Pablo’s show a universal appeal. His drop-dead funny spoofing often leaves his audiences struggling to catch their breath which is the driving force behind his huge success. His rendition of the intensely melodramatic Spanish language soap operas on Telemundo and his narration of the action-movie preview with Arnold Schwarzenegger as a tortilla vendor bring screams of laughter coast to coast. This gifted performer continues to thrive on his creativity and the spontaneity of stand up comedy selling out concert venues, universities and comedy clubs alike. Pablo continually pushes the envelope, constantly refining new material and frighteningly accurate embodiments.

Pablo’s first critically acclaimed ONE HOUR special on Comedy Central entitled “OUCH!” continues to stay on the network’s most requested list. DVDTALK calls “OUCH!” “Truly original and funny”. His much anticipated follow-up Comedy Central Special is due out in 2011.

In addition to his Comedy Central specials, Pablo has appeared on “The Tonight Show with Jay Leno”, Comedy Central’s “The Show Biz Show w/ David Spade” and “Mind of Mencia”. He has also been a cast member on the Fox Network’s sketch comedy show “Mad TV,” TBS’s “Frank TV,” and made his debut appearance on Howard Stern’s radio show in 2009. 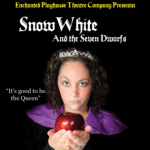