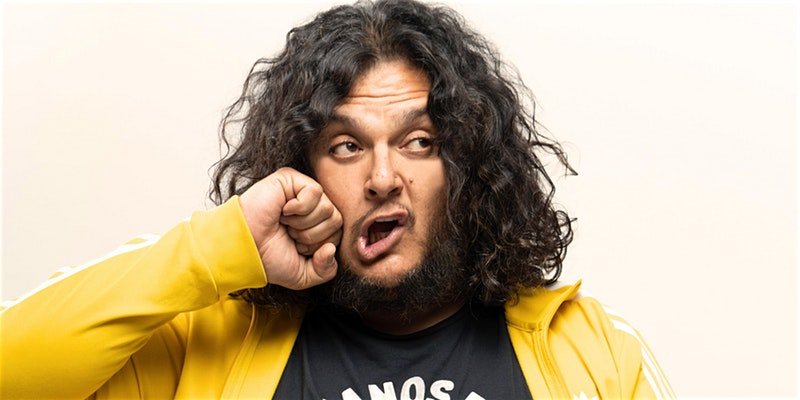 Comedian Felipe Esparza will perform stand-up at the Visalia Fox Theatre at 8 p.m.

Felipe Esparza is a stand-up comedian and actor, known for his 2012 stand-up special “They’re Not Gonna Laugh at You,” his recurring appearances on “Superstore” and “The Eric Andre Show,” “Last Comic Standing” (winner – 2010), his podcast “What’s Up Fool?” on the All Things Comedy Network and his newest stand-up special, “Translate This,” which premiered on HBO in 2017 and continues to run on all the HBO platforms. 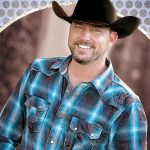 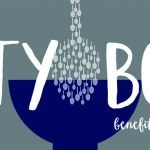