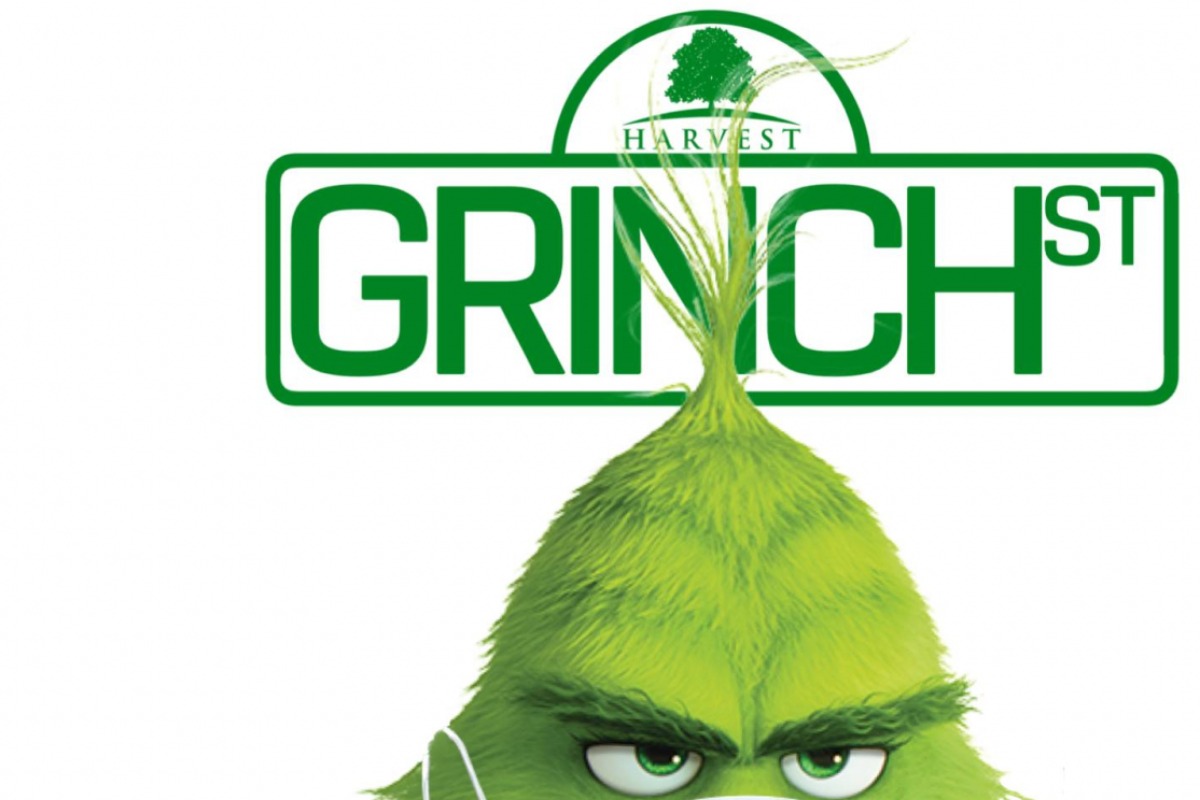 It runs every evening from 5pm through 10pm after Thanksgiving through the New Year with The Exeter Grinch appearing on multiple nights of the show to entertain and interact with viewers.

The Grinch, he stole Christmas, but he gave it back. This is about giving back by bringing millions of lights to Downtown Exeter to feed thousands of people through the Exeter Food Closet. 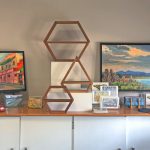 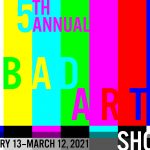