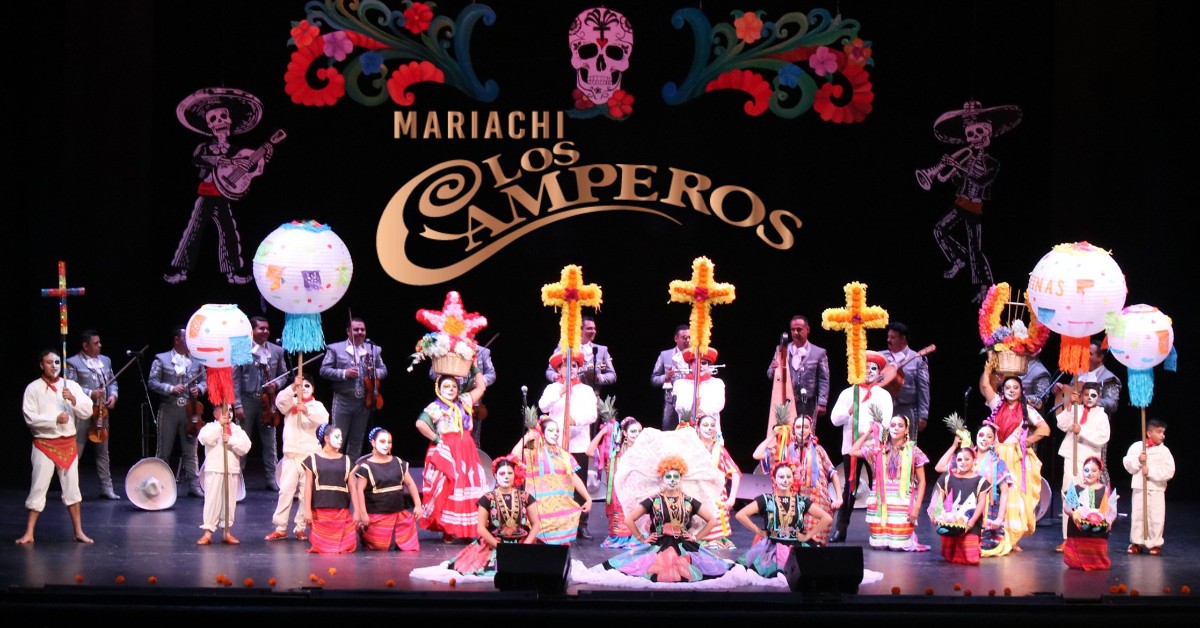 Grammy Award winner Mariachi Los Camperos, Presents “Tradicion, Arte y Pasion: Un Dia De Los Muertos en Mexico.” Offering Mexico’s treasure, with the musician’s expertise, the variety of voices, and the colors from the folkloric dances that display our music as art. This concert involves music from the 1920s to present time tunes. Dramatic scenes will be played out by the Mariachi along with the folklore that will display the way Mexico celebrates the Day of the Dead by paying homage to their loved ones that have passed on.

Mariachi Los Camperos, one of the most popular mariachi ensembles in the world, is noted for innovative shows and distinction as a concert ensemble. The group has performed for over 60 years on stage and television, including various PBS specials, “In Performance at the White House,” “The Spirit of Mexico,” “Viva La Tradicion” and others. Motion pictures such as: “Sex in the City 2,” “The Lost World: Jurassic Park,” “Jerry Maguire,” and many more.  The Grammy Award-winning ensemble has recorded over 17 albums and recently took home another Grammy at the 62nd Annual Grammy Ceremony for Best Regional Mexican Musical Album with the release of “De Ayer Para Siempre.” Mariachi Los Camperos continues to thrill audiences with its powerful voices and demanding musical arrangements. 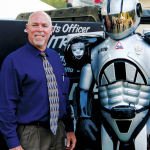 Exeter’s National Night Out for Police and Community Partnerships 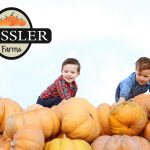