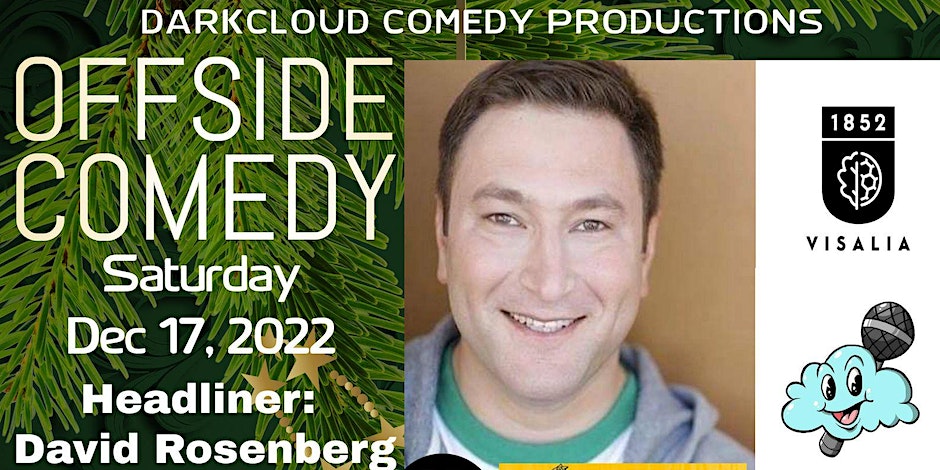 David Rosie Rosenberg is a standup comedian who’s been based in LA for 13 years. He’s performed all over the country and has appeared on Netflix, Comcast Cable, IHeartRadio, SiriusXM, the San Francisco Comedy Competition, and at the World Series of Comedy Main Event. 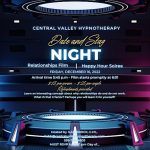 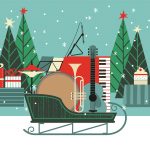