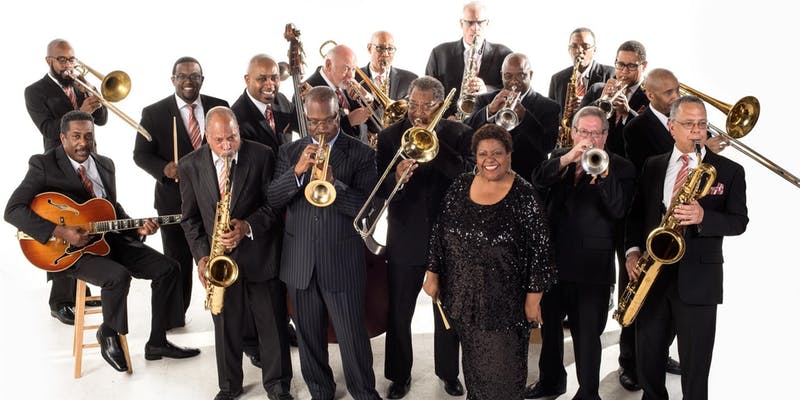 In the history of Jazz music, there is only one bandleader that has the distinction of having his orchestra still performing sold out concerts all over the world, with members personally chosen by him, for over 30 years after his passing. Pianist and bandleader William James “Count” Basie was and still is an American institution that personifies the grandeur and excellence of Jazz. The Count Basie Orchestra, today directed by Scotty Barnhart, has won every respected jazz poll in the world at least once, won 18 Grammy Awards, performed for Kings, Queens, and other world Royalty, appeared in several movies, television shows, at every major jazz festival and major concert hall in the world. The latest honors are the 2018 Downbeat Readers Poll Award as the #1 Jazz Orchestra in the world, and a Grammy Nomination for their 2018 acclaimed recording, All About That Basie, which features special guests Stevie Wonder, Jon Faddis, Take 6, and Kurt Elling among others. It follows their critically acclaimed release in 2015 of A Very Swingin’ Basie Christmas!, the very first holiday album in the 80 year history of the orchestra. Released on Concord Music, it went to #1 on the Jazz charts and sold out on Amazon! Special guests include vocalists Johnny Mathis, Ledisi, our own Carmen Bradford and pianist Ellis Marsalis. A full length documentary on Mr. Basie and the orchestra was completed by the BBC Television Network and is slated for worldwide release in 2019 or 2020, which will then be the orchestra’s 85th Anniversary.

Some of the greatest soloists, composers, arrangers, and vocalists in jazz history such as Lester Young, Billie Holiday, Frank Foster, Thad Jones, Sonny Payne, Freddie Green, Snooky Young, Frank Wess, and Joe Williams, became international stars once they began working with the legendary Count Basie Orchestra. This great 18-member orchestra is still continuing the excellent history started by Basie of stomping and shouting the blues, as well as refining those musical particulars that allow for the deepest and most moving of swing. 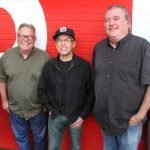 An Evening with Los Lobos 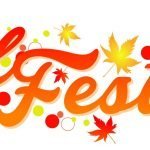