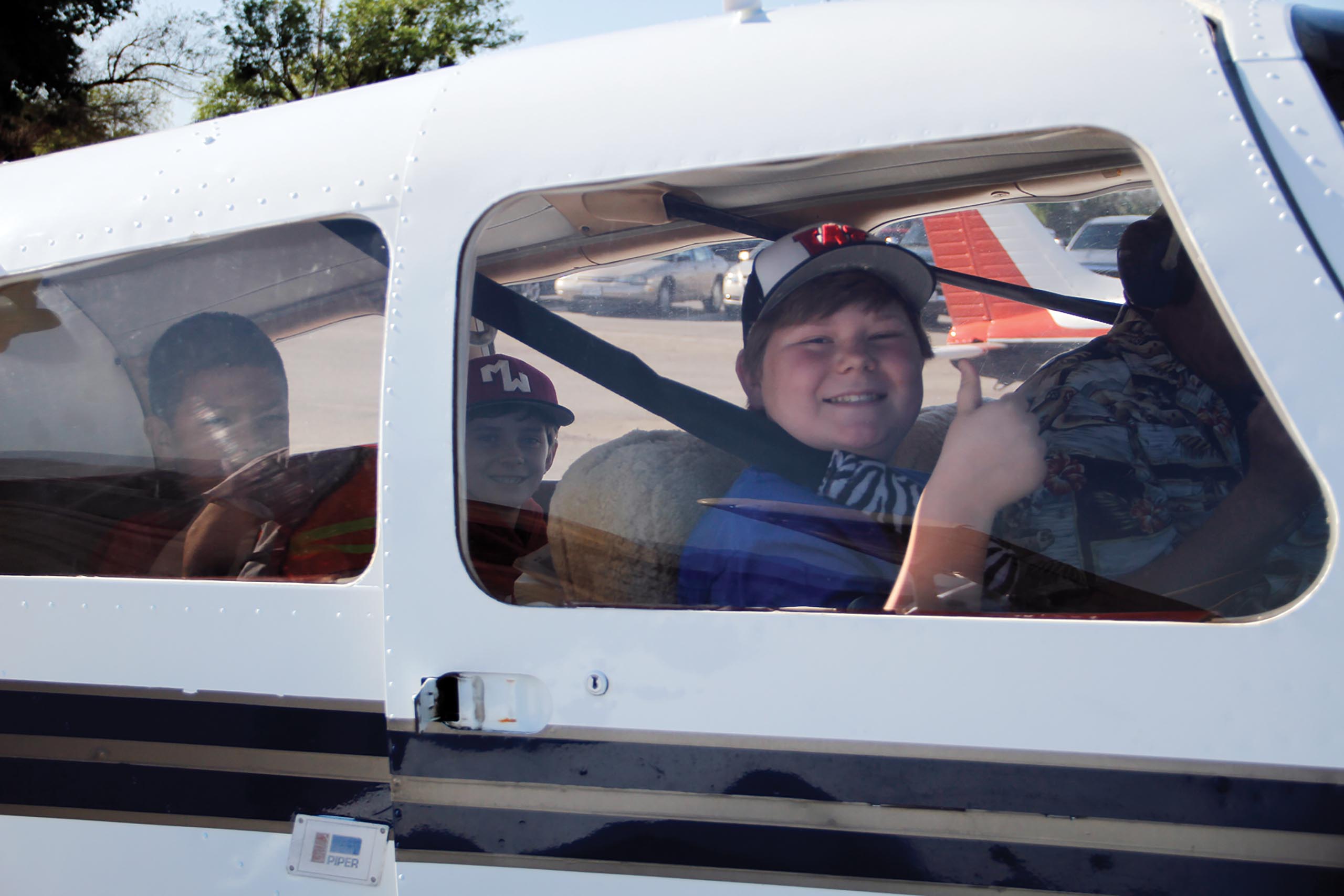 Local youth ages 8 to 17 will have a chance to take to the skies on May 1, as Experimental Aircraft Association (EAA) Chapter 1292 hosts a Young Eagles Flight Rally at Woodlake Airport.

The rally is part of the EAA Young Eagles Program, created to introduce aviation to young people. EAA members also fly Young Eagles on an individual basis. Each pilot volunteers their time and aircraft so the flights can be provided free of charge for interested young people. Since the program was launched in 1992, Volunteer EAA pilots have flown more than 2 million young people who reside in more than 90 countries. 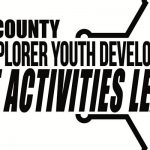 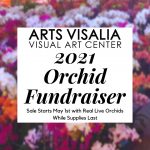