The Art of Arts Visalia

An event every week that begins at 12:00pm on Wednesday, Thursday, Friday and Saturday, repeating until January 27, 2023 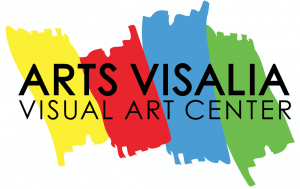 An event every week that begins at 4:00pm on Thursday, repeating until January 2, 2025

There is a new market coming to Visalia, and it will be exclusively held in the Historic Downtown District at Church and Main streets. Some downtown merchants will also be staying open late during the market. Thursday evenings from 4 to 7 during Pacific Standard Time, fall and winter (4:30 to 8:30 p.m. during Pacific […] 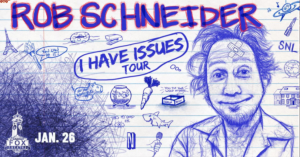